This is the second post in a 5 day series, The Ins & Outs of Science Fairs. 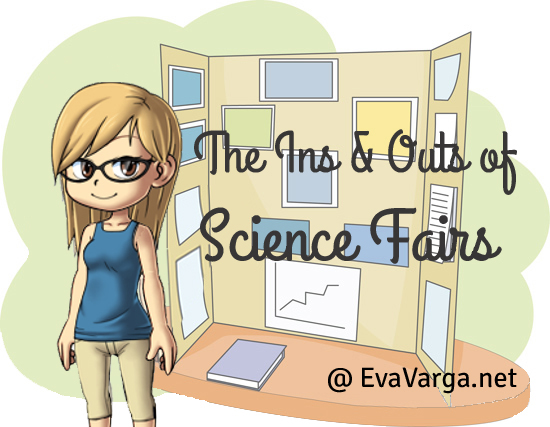 Sometimes students will begin with a topic of interest and develop a science fair project around what they are passionate about.  For others, it may be easier to choose a project idea once you’ve determined what sort of project interests you. Today, I would like to talk about the types of science fair projects so that you understand what is expected.

Most science fairs allow a variety of projects to be exhibited and there are a few different types of projects that students can choose from. What is acceptable for elementary school may not be for a high school or middle school science fair project.

If the science fair is going to be judged, make sure that you know the rules so that you don’t get disqualified on a technicality.

Also, state, regional or national science fairs may have different rules. If you do the wrong kind of project, it can keep you from going on to those larger science fairs. Plus you could end up with a bad grade, even after all your hard work. 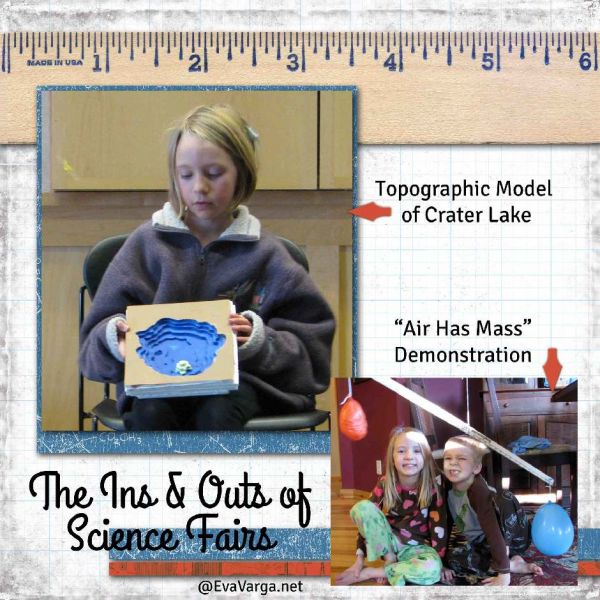 While older children are generally capable of undertaking inquiry based projects, younger elementary students may feel more comfortable with some tried and true project alternatives.

A model is a project by which the student scientist demonstrates a scientific principle. For example, one popular project is a model of the solar system that demonstrates how all the planets orbit. A good model will have all the parts clearly labeled and will be as accurate as possible. Models are often the easiest science fair projects to complete.

Demonstrations are often confused with science experiments, but they are not the same thing. A demonstration is similar to a model, but it generally has a reaction or interactive parts that demonstrate a scientific principle. For example, the popular volcano “experiment” is actually a demonstration.

A great project for advanced grammar stage students is to display a collection to illustrate your understanding of a concept or topic. However, simply showing off your butterfly collection will not likely win you any prizes. How can you expand upon your collection and take it farther?

Perhaps you could show off your butterfly collection and observe how wing lengths of the insects differed from year to year and look into possible explanations for the phenomenon. Students at the dialect stage could investigate a correlation with pesticide use, temperature, or precipitation.

Surveys are excellent projects for children. Surveys help children organize data and test different theories. For example, does eating a healthy breakfast improve students’ test scores? Surveys can be used to gather information to prove the statement true or false.

Join me again tomorrow when I will be talking more about inquiry projects – the cornerstone of the dialectic or logic stage science.