Dragonflies are one of the most colorful and fascinating insects in the natural world, so it’s not surprising that there are folks out there who stalk them with the same fervor as birders.  A leading dragonfly stalker in California is a woman named Kathy Biggs.  She has  published a field guide called Common Dragonflies of California, filled with full color, close-up photos of this incredible insect. 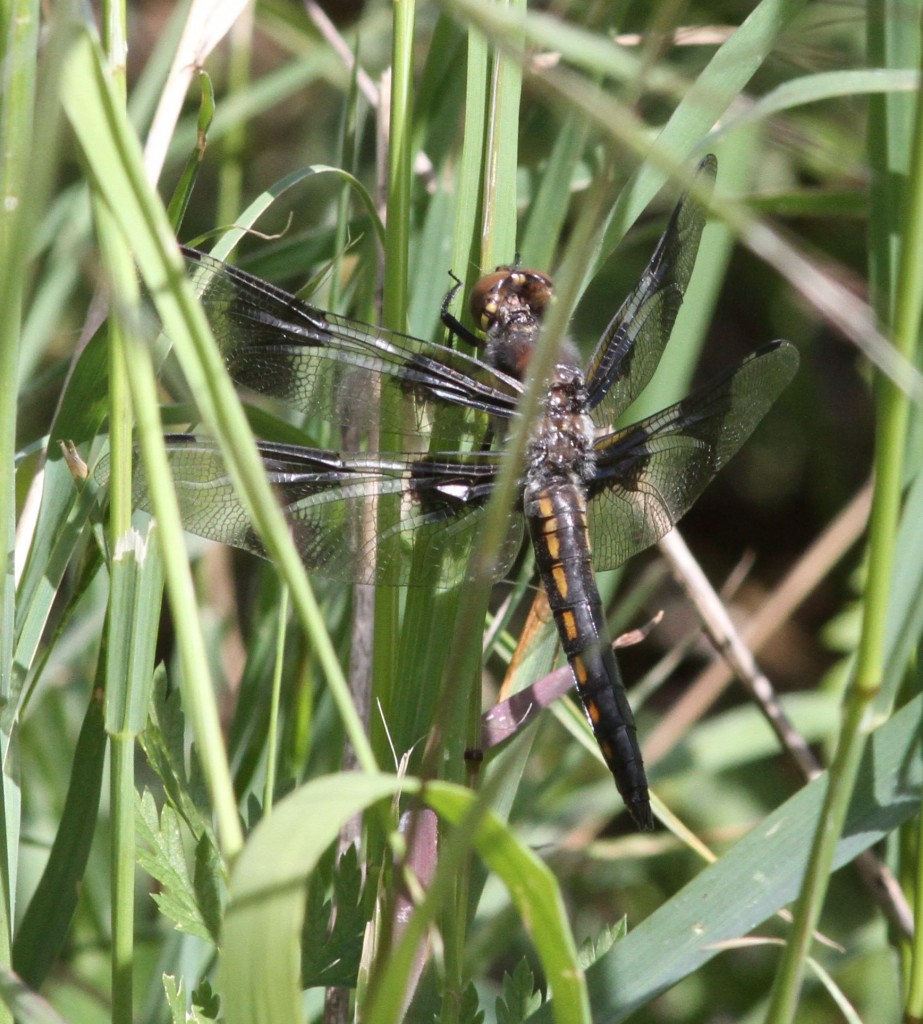 So far 118 dragonfly species have been found in California. Shasta County is home to 77 species, the highest count of any county in the state. Siskiyou County is not far behind with 69.  Biggs says this high dragonfly count in our part of the state is due to a number of factors that include more water sources and a relative abundance of undeveloped land. Dedicated dragonfly enthusiasts are drawn to the northern part of the state to find species they can’t find elsewhere, like the dragonfly known as the American Emerald which has bright green eyes. 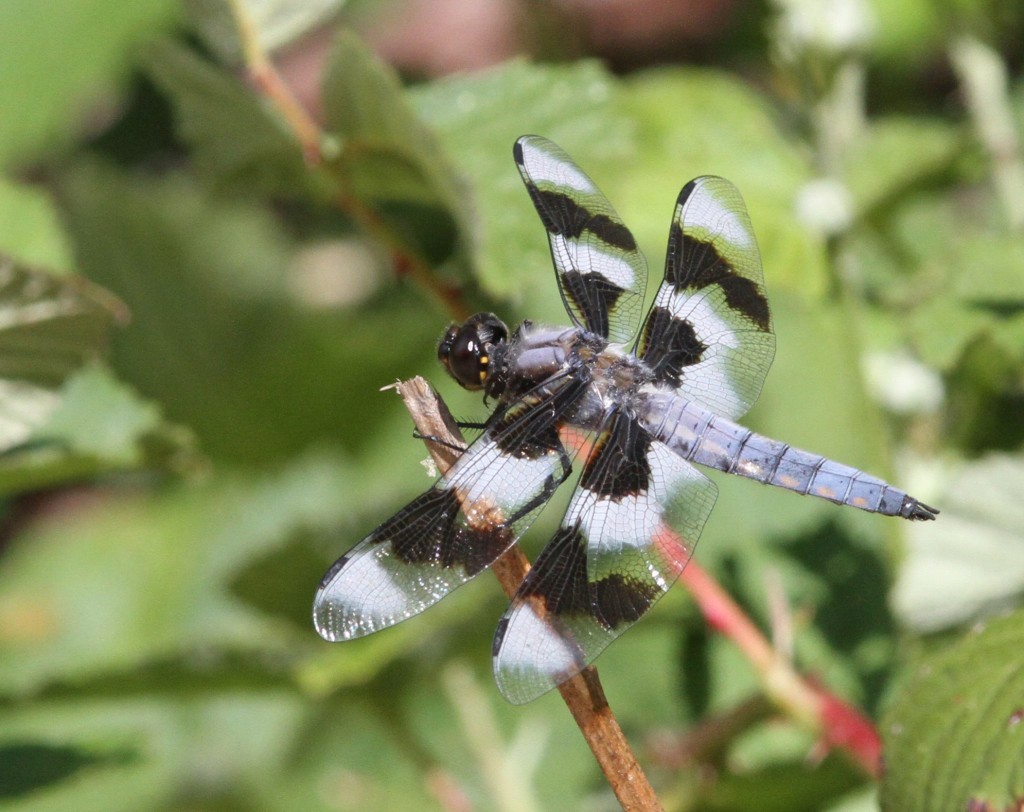 Summer is the peak season for viewing dragonflies – just bring along an insect net, binoculars, and a hand lens for close-up observations. Unlike butterflies and moths that have scales on their wings, the dragonfly can be trapped in a butterfly net and gently lifted out by its wings without causing harm.

Biggs has also written an eGuide, Dragonflies of California and the Greater Southwest A Beginner’s Guide

, that can be used on a mobile device like the iPad, Kindle, or a smart phone.  In addition, she has created an educational coloring book used equally by kids and adults, Dragonflies of North America: A Color and Learn Book With Activities

I was graciously given a copy of Common Dragonflies of California for this review and giveaway.

The dragonfly photos featured in this post were taken by Roxanna Tessman.  Like her Facebook page, Bird Watching in Oregon, to see more of her stunning photography.