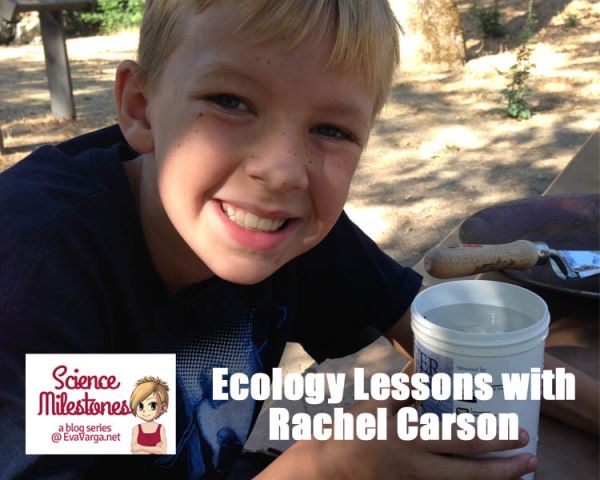 Marine biologist and author Rachel Carson, whose writing on pesticides helped to launch the modern environmental movement, was born on 27th of May in 1907 in Springdale, Pennsylvania. Carson published her famous work Silent Spring

in 1962 which documented the dangers of indiscriminate use of synthetic pesticides, especially on bird populations. Though its publication was met with strong opposition from the chemical industry, the scientific community largely supported her conclusions. Silent Spring

also served as a rallying point for the young environment movement just gaining momentum at the time of its publication.

In nature nothing exists alone.

The book fueled public interest in environmental and public health issues and, within a few years, the Nixon Administration formed the Environmental Protection Agency. Much of the EPA’s early work focused on issues raised by Carson’s work such as a 1972 law regulating pesticides and a US ban on the agricultural use of DDT. 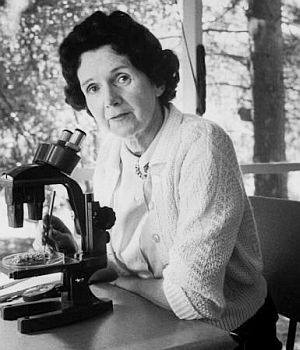 Rachel grew up in a tiny, wooden house with no electricity, heat or plumbing. As a young girl, she was fascinated with the outside world. She spent a great deal of time in the woods and beside streams learning the names of birds, insects, and flowers.

Rachel’s best friend was her mother, Maria Carson, with whom she enjoyed taking long walks with in their nearby woods. Maria had been a teacher before she married and she taught Rachel the names of plants, birds, insects, and animals they encountered. It didn’t take long before Rachel was able to identify dozens of wild things.

Those who contemplate the beauty of the earth find resources of strength that will endure as long as life lasts.

In Rachel’s second year of college, she took a biology course that sparked her interest in this area. She graduated from college with honors and decided to specialize in Marine Biology- the study of animal life in the ocean. In 1929, she won a full scholarship to John Hopkins University in Baltimore, Maryland to obtain her graduate degree in this field of study.

After graduating from Johns Hopkins in 1932 (MA in Zoology), she began a career in the federal service as a scientist and editor and rose to become Editor-in-Chief of all publications for the U. S. Fish and Wildlife Service.

In addition to the well known Silent Spring

, she wrote several other articles designed to teach people about the wonder and beauty of the living world, including “Help Your Child to Wonder,” (1956) and “Our Ever-Changing Shore” (1957). Woven throughout her writing was the view that human beings were but one part of nature distinguished primarily by their power to alter it, in some cases irreversibly.

Rachel Carson died in 1964 after a long battle against breast cancer. Her witness for the beauty and integrity of life continues to inspire new generations to protect the living world and all its creatures. 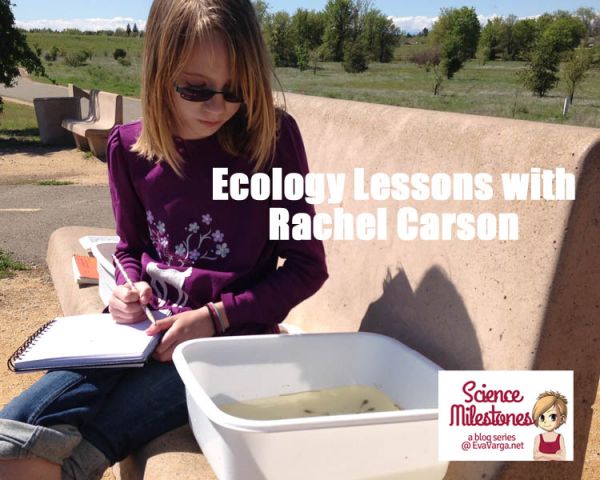 With Rachel Carson as a guide, students can learn how environmental concerns affect their lives and community. High students should be encouraged to read Silent Spring

. Middle school students may be more comfortable reading selected chapters; I recommend the first chapter “A Fable for Tomorrow,” which can be previewed online. [Tip: Do a search on the chapter title to find the full text, which is available from various sources.]

What about us? Can we avoid the “silent spring” that Carson predicted? In the 53 years since Silent Spring first appeared, people have grown far more aware of our impact on the environment. But we still use many potentially deadly chemicals.”There remains, in this space-age universe,” wrote Rachel Carson, “the possibility that man’s way is not always best.” We would do well to remember her warning.