Herbology is the study of magical and mundane plants and fungi. It is a core class and subject taught at Hogwarts School of Witchcraft and Wizardry for the first five years of a student’s education. 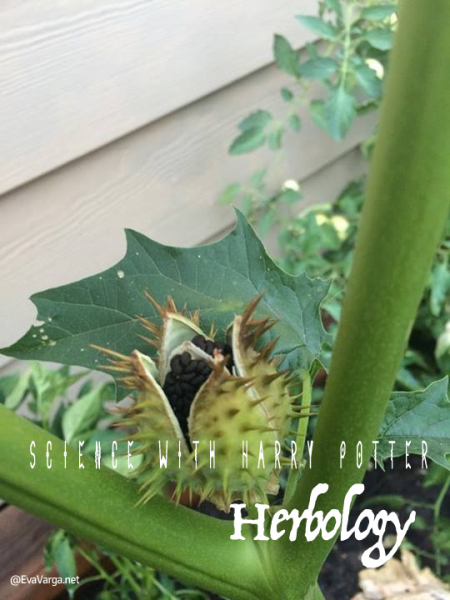 Throughout each term, students learn to care for plants as well as learn about their magical properties and how they may be used medicinally. The further into a student’s education the more difficult and dangerous the plants become.

“Three times a week they went out to the greenhouses behind the castle to study Herbology, with a dumpy little witch called Professor Sprout, where they learned how to take care of strange plants and fungi, and found out what they were used for.” ~ Harry Potter and the Sorcerer’s Stone

All first year students are required to familiarize themselves with the herbs listed below. 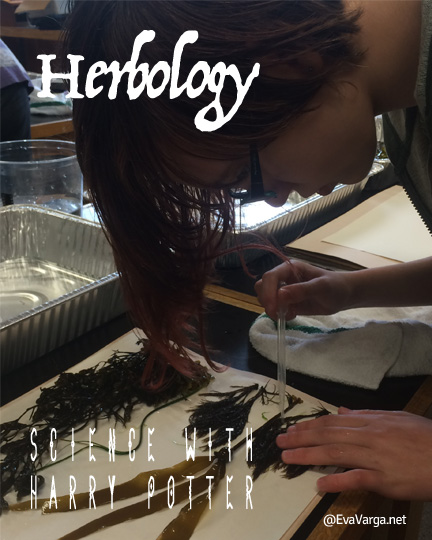 As students work through their self-guided journey, they are required to keep a field notebook in which a two-page spread is created for each plant or fungi studied. Each spread is required to include the following information:

Enjoy a cup of Chamomile tea before bedtime or a glass of birch beer with your noonday meal.

Explore the many wildcrafting and herbal remedies described at Learning Herbs.

Enjoy the fun board game, Wildcraft: An Herbal Adventure.

Research the native plants in your local area and learn how native peoples used them for food and medicine.

Visit a native elder, if possible, and learn to how to harvest and prepare these plants for personal use.

As you advance in your studies, be sure to add each new plant to your journal. 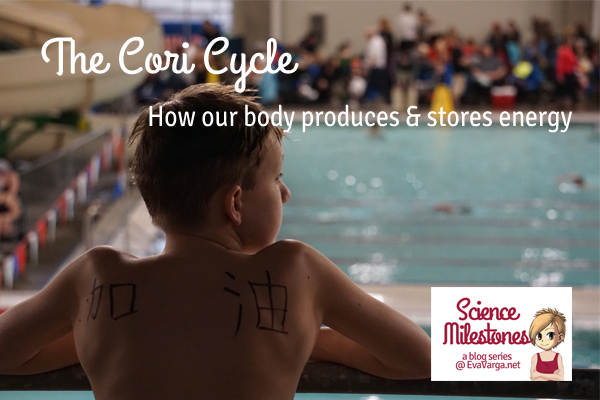 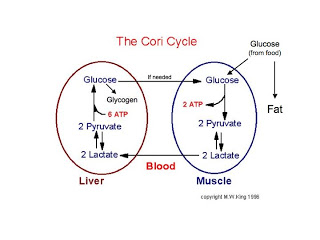 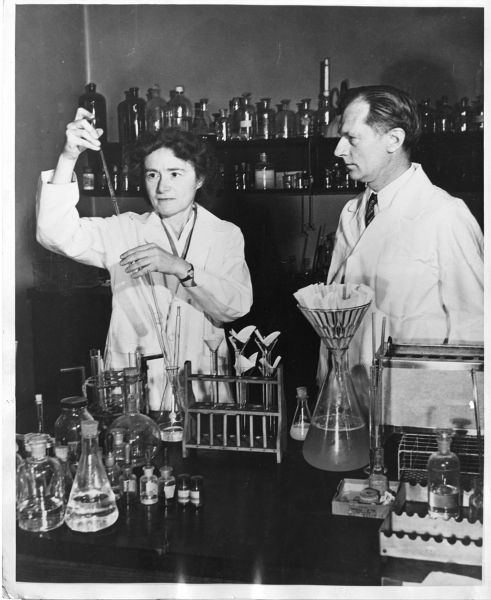