What is Nystagmus?   Nystagmus is an involuntary movement of the eyes which often seriously reduces vision. The degree and direction of eye movement, amount of visual loss and resulting impairment varies greatly from person to person. Few people with Nystagmus can drive and most encounter some difficulties in everyday life, education and employment. 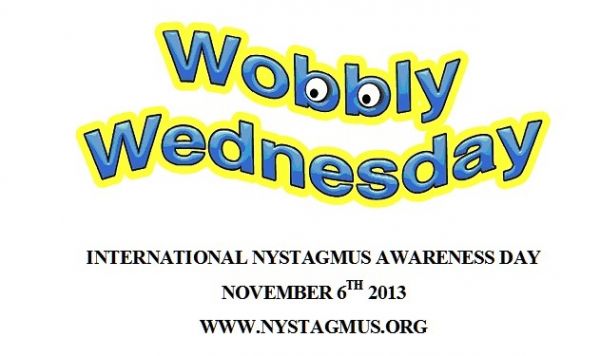 Nystagmus may be one of several infantile types or may be acquired later in life.  The most common types of infantile Nystagmus are Congenital Nystagmus (CN) and Latent/Manifest Latent Nystagmus (LMLN).  Many people with CN are also partially sighted; some are registered blind; few of these can drive a car, most encounter some difficulties in everyday life – both practical and social – and some lose out on education and employment opportunities.  However, CN or LMLN by themselves do not necessarily reduce acuity substantially and many people with these disorders lead normal, active lives.  Those with poor vision usually have associated sensory deficits responsible for the greater part of their vision loss.

Though I do not have Nystagmus myself, both of my brothers do and like them, my son was diagnosed when he was just an infant.  They have been fortunate however, in that it has not significantly hindered them in their lives.  My brothers can both drive and have successful careers now as adults. 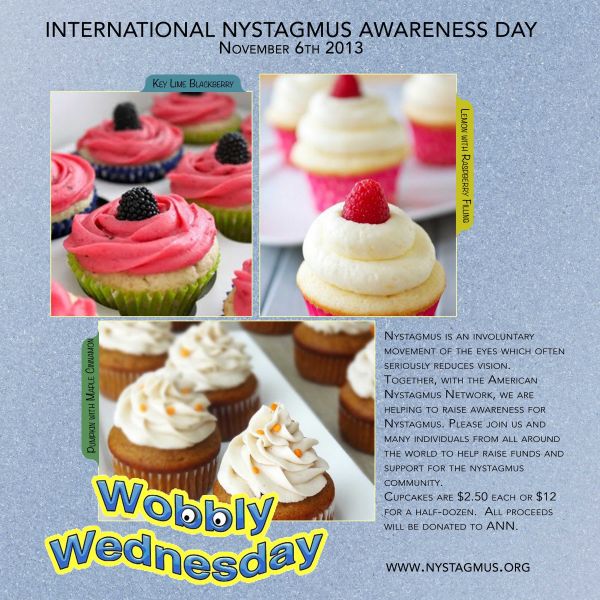 I can not speak of their personal experience growing up – though I know that they each handled it differently due in part to different degrees of visual impairment.  Both attended public school and thus encountered the usual childhood teasing. My oldest brother was always quiet and reserved.  He loves sports and like most young boys enjoyed playing baseball as a child, but his CN prohibited him from pursuing it beyond elementary school.

My youngest brother was an active boy – much like my own son. The traditional classroom was difficult for him and my mother fought with the school system regularly regarding his behavior in the classroom.  Because of his null point (a gaze angle where the CN damps or is reduced), it often seemed to the teacher that he was not paying attention.

It is partially because of my son’s CN that we chose to homeschool. I’ve shared this with family and friends we know personally but this is the first time I have written about it here.  To see the affects of CN, watch a short clip of Buddy playing a video game:


Below are some observations which apply in OUR case:

Together with the American Nystagmus Network, we are raising awareness for Nystagmus. The kids and I are baking cupcakes – all proceeds will be donated to ANN.  Please join us and many individuals from around the world to help raise funds and support for the Nystagmus community.

To make a donation, visit my Wobbly Wednesday fundraiser on CrowdRise.