In the fall of 2012, we surprised the kids one morning with the announcement that we were going to Disneyland.  As we live in Northern California, we woke them early (about 4 am, if I recall) and explained that their bags were already packed.  Their response was not of delight and enthusiasm, but rather a subdued, “Really? Can’t we got to Yosemite instead?”

My daughter has never been interested in princesses.  When we brought the kids to Disneyland the first time in 2007, she had just turned five and my son was only 2 1/2. She had no interest in a princess make-over or the pretty dress-up costumes and she was too young to enjoy most of the rides.  My son barely remembers the trip.  Though they enjoy Disney films, their favorite movies at that time were Samurai Jack and The Polar Express.  In the end, we had a great time but the kids weren’t all that interested. 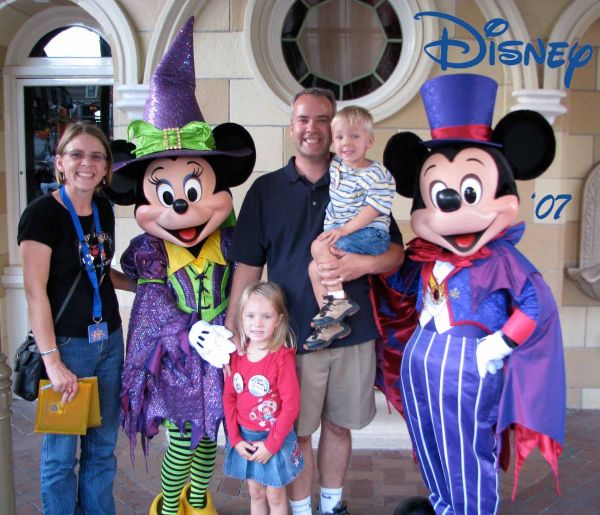 As they were significantly older and taller the second time, we expected to have a much different experience in 2012.  We were not disappointed.  They were able to ride all the rides, they lacked only courage.  My daughter loved Space Mountain and went on it 4 times in succession, stopping only when her belly betrayed her.  My son, on the other hand, was not keen on any of the roller coasters.

We did our best to encourage him but assured him he wouldn’t be forced to go. We would get in line as a family and when we got to the front of the line, we asked him one last time, “Do you want to ride or do you want to wait here?”  He would begrudgingly choose to ride but made it clear that he wasn’t happy about it.  When the ride was over, he would proclaim, “That was fun!”

We went through this every time we approached a new ride.  Not surprisingly, he loved every ride he went on and thanked us later for encouraging him to push past his fear.  Neither of the kids went on Screamin’ – we knew it would have been too much.

In the months and years that have followed, the kids have talked fondly about their experience at Disneyland and have inquired when we might go again.  When my husband suggested to me privately that we go to Disney World and the Florida Keys for our spring vacation several months ago, I knew I wanted to try to surprise the kids once again.  This time, however, I knew we had to do something different to build the anticipation. 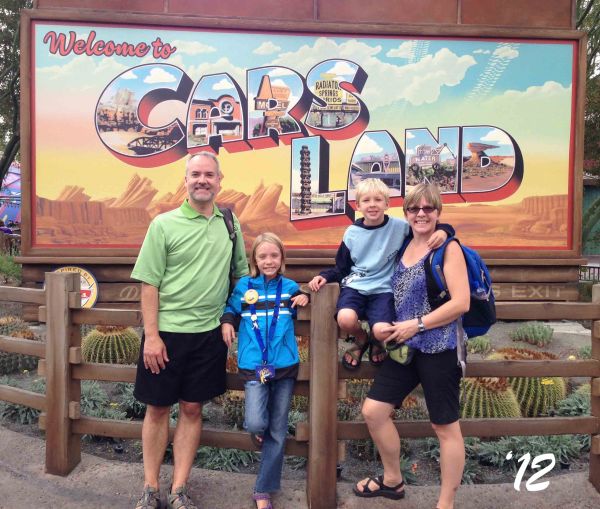 I came up with a secret reveal countdown.  Beginning on the first day of April, I hung on the wall 22 envelopes.  Contained within each was a picture or message giving them a little hint of what was to come (I didn’t actually put anything in the envelope until moments before they were given permission to open it in case they peaked).

Our trip was incredible!  I’ll be sharing highlights over the next few weeks.

3 comments on “Building Anticipation for Florida”