I’m sure everyone is familiar with the mass produced Monopoly, Life and Clue (among other) games that dominate American households. Sadly, there are so many more great games out there and many people are unfamiliar with them.

A friend of ours owns a specialty game store and delightfully, we receive new games for our birthday and Christmas each year. We have thereby discovered many fun, new games that aren’t found in chain stores. I would like to share three of our new favorites with you today. 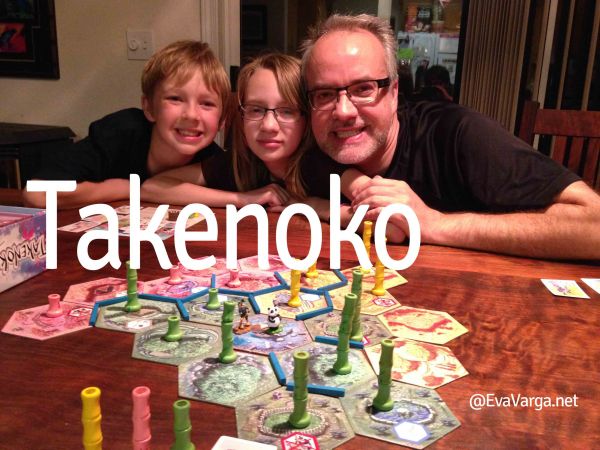 Takenoko is a game for 2-4 players that focuses around caring for a giant panda bear. This involves having a farmer grow different types of bamboo on their associated, watered fields and moving the panda around to eat it. The pieces are also beautifuland very high-quality; the bamboo and die are made of wood and the tiles of sturdy cardboard.

As the game progresses, players build a single garden (collaboratively or independently) and move a sole farmer and panda around it while trying to complete hidden goals dictated by drawn cards. The actions of each player influence his/her opponents directly and will often aid them in completing goals, adding depth to gameplay choices. When one player achieves a set target number of goals everyone else gets a final turn and then victory points for completed goals are totaled to determine the winner. 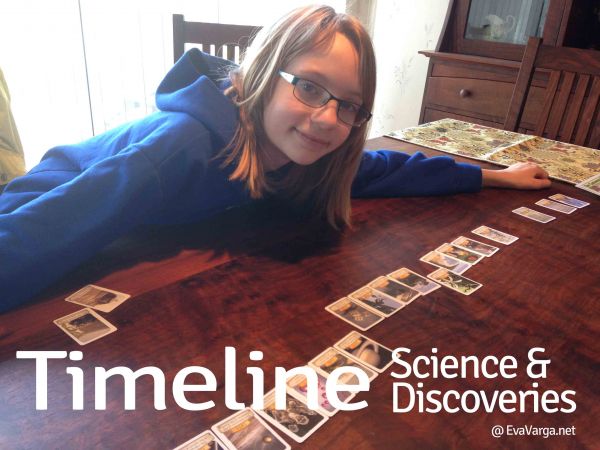 is based on cards which you arrange in a chronological timeline. The game mechanics are super easy and it’s highly addictive – we enjoyed it so much that even after a winner was determined, we kept drawing cards just for fun. The cards are small, about half the size of a deck of standard cards, and each game comes with a set of 100. Additional expansion games include Historical Events, Diversity Game, Music & Cinema, and Inventions. The sets are interchangeable, and I’ve heard rumor that Monuments, Arts & Literature, Music, and Sports are soon to follow.

Everyone who I have played this game with has loved it. It has become an instant classic in my family. It is simple, quick, and fun. What I love best about this came, however, is the educational nature of the game design. You learn as you go! I can’t wait to incorporate additional expansions. 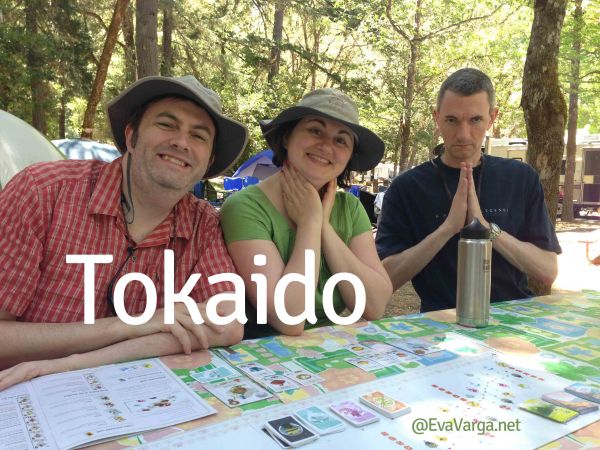 Tokaido is a beautifully illustrated board game whereby players enjoy a 33-stop journey from Kyoto to Edo, Japan. This is an essence a “race” game that relies not on cutthroat competitive mechanics, but instead rewards those with patience and calm. The goal of the game is to cleverly reach key destinations before other players and score as many points by the end of the journey in order to win.

The instructions state the game is designed for 2-5 players, but it is best with at least three people. One of the mechanics of the game is that whoever is farthest behind on the road gets the next turn. With each additional player, difficulty increases as resources become more hotly contested. You’ll be cutting each other off for panaromas by going to vista points, visiting shops to buy curios, meeting strangers, or donating money at the shrines. There are a variety of “characters” that play differently and thus require a tweak in your overall strategy, some who will naturally pit certain players against each other with their natural advantages.

4 comments on “Board Games and Fun: Takenoko, Timeline, & Tokaido”