Misconceptions can be referred to as a preconceived notion or a conceptual misunderstanding. These are cases in which something a person knows and believes does not match what is known to be scientifically correct.

Concepts can be considered as ideas, objects, or events that help us understand the world around us. Misconceptions, on the other hand can be described as ideas that provide an incorrect understanding of such ideas, objects, or events that are constructed based on a person’s experience including such things as preconceived notions, non-scientific beliefs, naïve theories, mixed conceptions or conceptual misunderstandings. 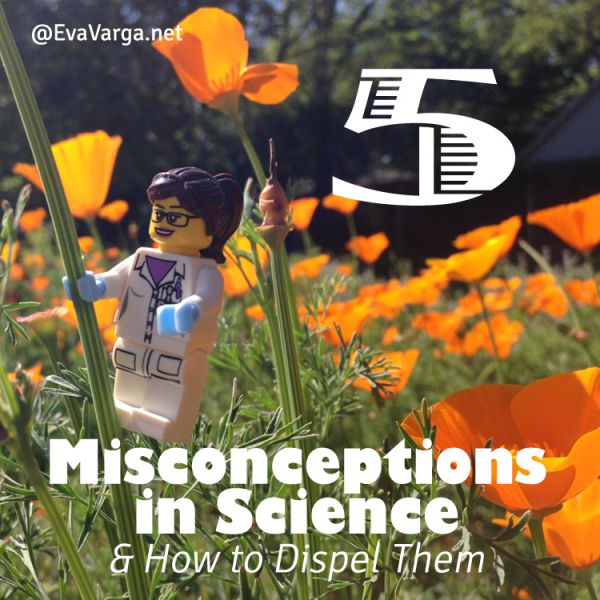 Misconceptions themselves can be related to such things as misunderstanding factual information or being given conflicting information from credible sources such as parents and teachers.

A lot of people who hold misconceptions do not even know that their ideas are false or incorrect. When they are told they are wrong, they often have a hard time giving up their misconceptions, especially if they have held this understanding for a long time.

Be very, very careful what you put into your head because you’ll never, ever get it out. ~ Thomas Wosely, British Cardinal

What is especially worrisome about misconceptions is that people continue to build knowledge on their current understandings. Possessing misconceptions can negatively impact an individual’s learning.

According to the American Institute of Physics, Children’s misconceptions about science are vast. As a science educator and homeschool mom, it is my goal to help change that.

Each day this week, I will be sharing 5 common misconceptions in science. In doing so, I will also provide hands-on activities and lessons that you can utilize with your students to correct these misconceptions.

The water in a sink (or toilet) rotates one way as it drains in the northern hemisphere and the other way in the southern hemisphere. Called the Coriolis Effect, it is caused by the rotation of the earth. 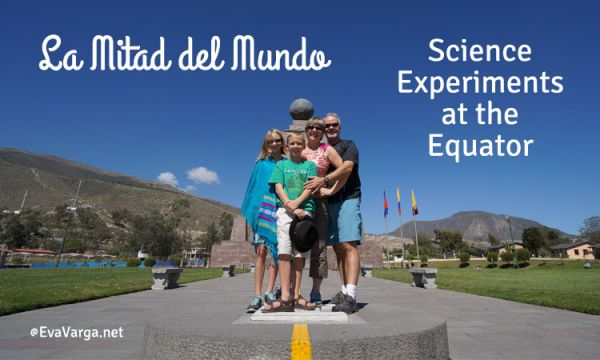 To explore this misconception, I delight in taking you to La Mitad del Mundo – or the equatorial monument near Quito, Ecuador. It was here, while we were traveling in South America, that I experienced first hand how others use our misconceptions to mislead us – and often out of our money!

Later this week I will be sharing:

You might also be interested in my 5 day tour through Peru, Discovering Peru. Here you will have the chance to win a travel guide of choice from DK Publishing.

This series is one of many hopscotch link-ups. Hop over and see what others are sharing. 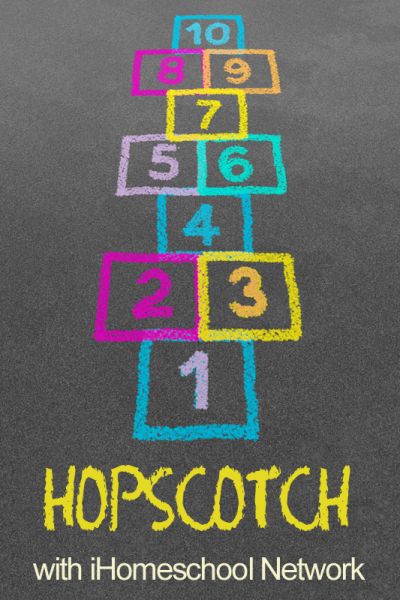