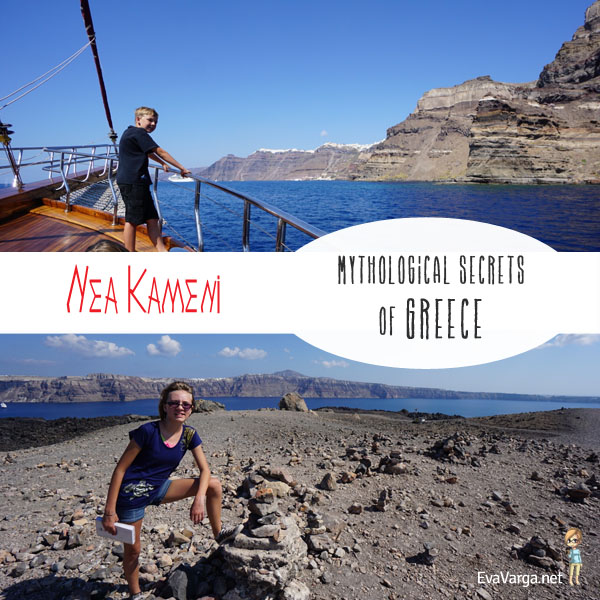 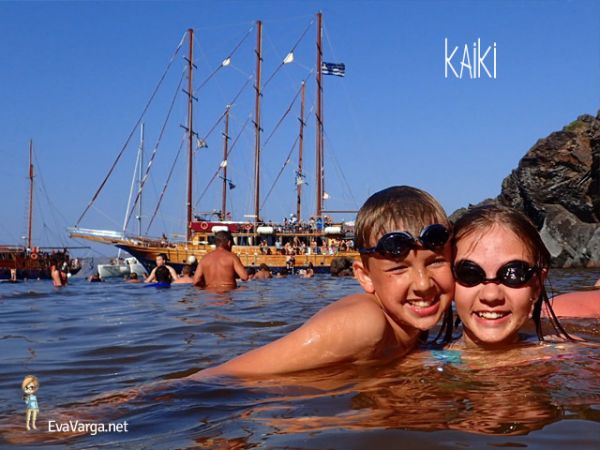 The volcanic activity of the Cascade Range has created unique geological formations that can only be seen in this part of the country. From gigantic obsidian glass flows (at Newberry Crater near Bend, Oregon), steaming mud pots at Lassen National Volcanic Park, and lava tube caves surrounded by a wide diversity of scenery make this journey an unforgettable experience.

Living in this region, we have had the opportunity to explore many of the volcanic sites over the years. This past weekend, we enjoyed unplugging and reconnecting with one another while camping at Manzanita Lake. It was the perfect field trip to augment our current geology cycle in STEM Club.

I am delighted to share some of the highlights from our experiences over the years along the volcanic scenic byway with you today.

We will begin our tour with the remarkable hydrothermal features in Lassen Volcanic National Park which include roaring fumaroles (steam and volcanic-gas vents), thumping mudpots, boiling pools, and steaming ground. These features are related to active volcanism and are indications of the ongoing potential for further eruptions from the Lassen “volcanic center.” 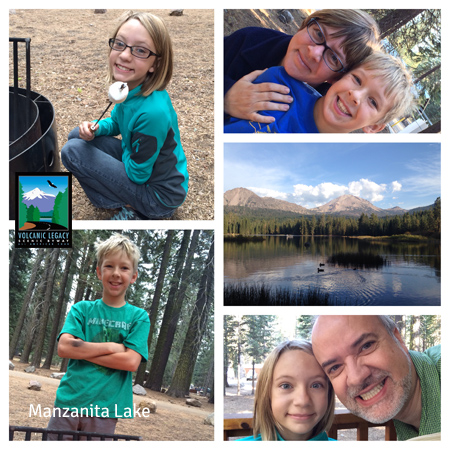 At the nearby Loomis Museum, we learned how B.F. Loomis documented Lassen Peak’s most recent eruptions (1914-15) and reviewed the geologic, historic, and cultural past at the Lassen Crossroads Information Center.

Heading Northwest towards Burney, we come to the Subway Caves where you can hike 1/3 mile through the largest accessible tube in the Hat Creek Flow. The lava was discharged in large volumes from a series of north-south fissures (cracks in the earth). This river of lava crawled northward 16 miles, covering the floor of Hat Creek Valley. While the top crust cooled and hardened, rivers of red-hot lava insulated by newly formed rock above, continued to flow. Eventually, the lava drained away, leaving tube-like caves. The entrance to the cave was formed by a partial collapse of the cave’s roof many years ago.

Not far from the caves, McArthur-Burney Falls features a 129-foot waterfall, cascading at a rate of 100 million gallons of water daily. While it is not the highest or largest waterfall in the state, many claim it to be the most beautiful. Additional water comes from springs, joining to create a mist-filled basin. Burney Creek originates from the park’s underground springs and flows to Lake Britton, getting larger along the way to the majestic falls. Teddy Roosevelt once described Burney Falls as the “eighth wonder of the world”. 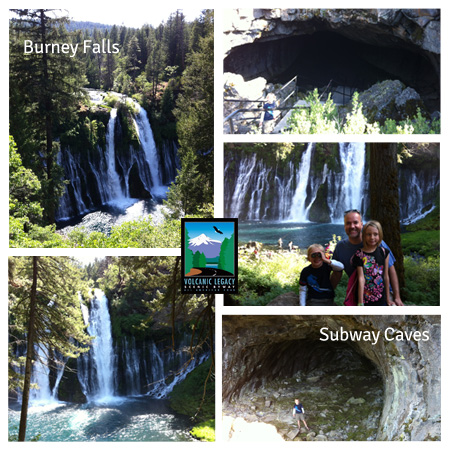 Heading north now along the I5 corridor, we come to Castle Crags State Park which features 28 miles of hiking trails, including a 2.7 mile access trail to Castle Crags Wilderness, part of the Shasta-Trinity National Forest.  The Pacific Crest Trail also passes through the park.  The park is named for the 6,000-feet tall glacier-polished crags.  The solitude you experience as you explore the forest or traverse part of the Pacific Crest Trail cannot be matched.

Continuing north, we exit I5 near Weed towards Klamath Falls. Along the border between California and Oregon are numerous wildlife viewing areas including Grass Lake Rest Area near Macdoel. North of Klamath Falls, you can’t miss the nearly 30 miles long and eight miles wide Upper Klamath Lake, the largest body of freshwater west of the Rockies. Because the lake is so shallow, a highly nutritious blue green algae flourishes, sustaining a food web that lures fly fisherman, bird watchers, and nature enthusiasts from across the globe.

Back on the road, we come to Collier State Park is located just north of Chiloquin, Oregon near the confluence of Spring Creek and the Williamson River. Beneath towering Ponderosa pine trees, this park features an outdoor museum of historic logging equipment dating to the 1880s. You can imagine the rugged woodsmen and the immense task of moving raw timber with innovation and brute force. There is also a relocated pioneer village, giving you an idea of how these families once lived.  Railroad buffs can learn about the role the railroad played in logging.

Lastly, we come to one of the gems of the National Park system, Crater Lake. The collapse of Mt. Mazama created a caldera that filled with clear blue waters to form the deepest lake in America and the 7th deepest lake in the world. There is so much to explore at the 183,225 acre park, we’ve only begun to scratch the surface.

One of our most memorable activities in the past was creating a 3D topographic map of the park, Build Geoography Skills with Topographic Maps, for a geography co-op. 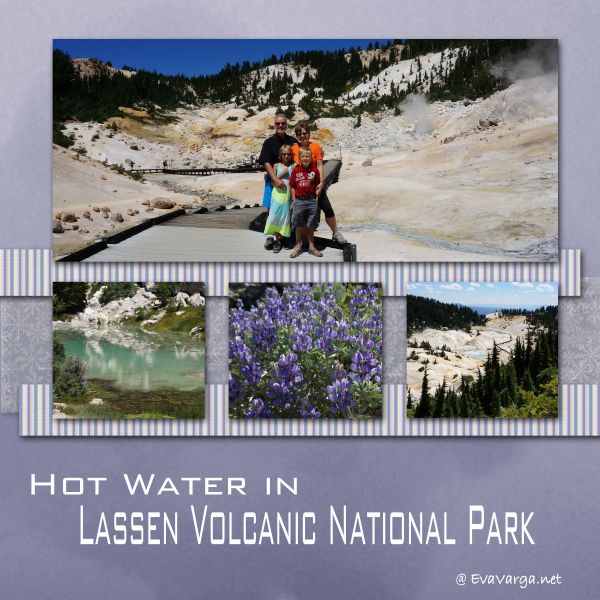 We did a few mini-experiments this afternoon to learn more about volcanoes. Unfortunately, I don’t yet have safety goggles for each of the kiddos so I improvised. We may look silly in our snow goggles, but we are safe! 🙂

When you add baking soda to vinegar, a reaction occurs which makes lots of fizz and foam! What actually happens is this: the acetic acid (CH3COOH, and the thing that makes vinegar sour) reacts with sodium bicarbonate (NaHCO3, or baking soda) to form carbonic acid (H2CO3).

It’s a double replacement reaction, and is also a neutralization reaction. Carbonic acid is unstable, and it immediately falls apart into carbon dioxide (CO2) and water (H2O). The bubbles you see from the reaction come from the carbon dioxide escaping the solution that is left. Carbon dioxide is heavier than air, so, it flows almost like water when it overflows the container. The overall balanced reaction is this:

NaHCO3 + CH3COOH —> CH3COONa + H2O + CO2
COMPOSITE or STRATO VOLCANOES
To do this experiment, you’ll need ammonium dichromate, (NH4)2Cr2O7, an orange crystalline solid at room temperature, which resembles slightly, table sugar. It can be ignited with high heat, such as that from a bunsen burner or a match. As it burns, the dark green solid “fluff” that forms is Cr2O3. The orange, ammonium dichromate, (NH4)2Cr2O7,is decomposed according to the balanced equation below: