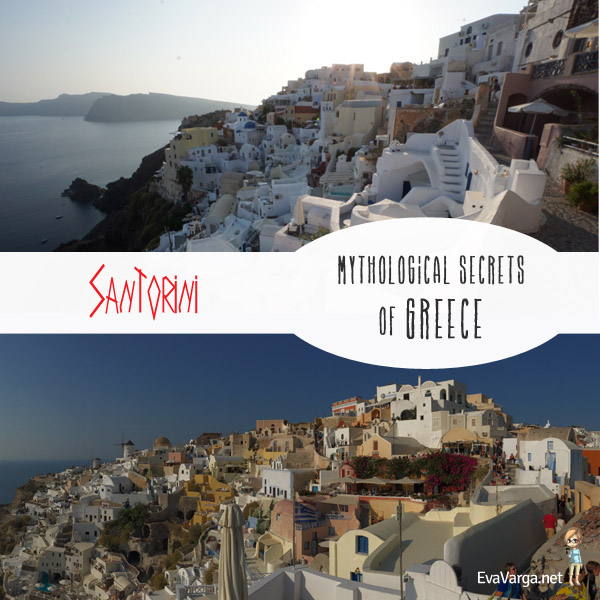 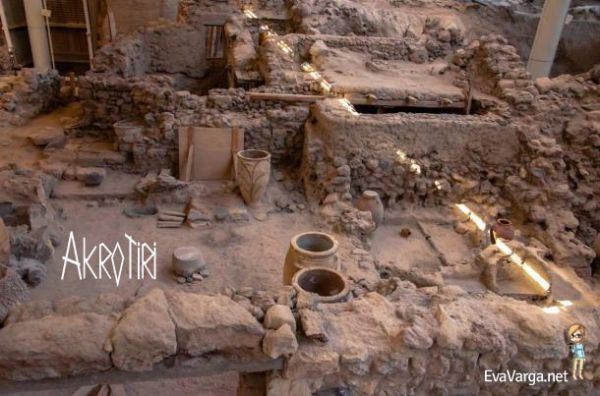 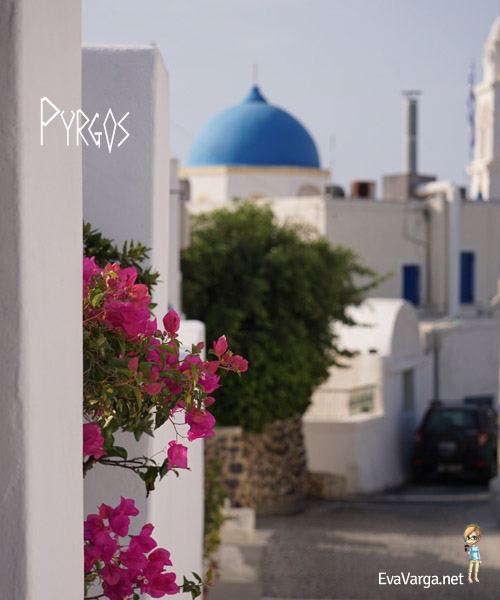 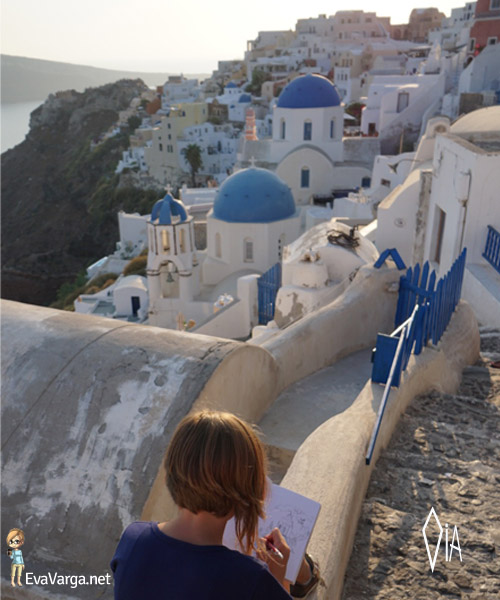 I love books that feature diverse characters and e

Building relationships with students and their fam

For many years, I have been teaching online profes

@deadwanderings helped me to put together a custom

Welcome to Ellen’s Room, where I will soon be we

Let’s not forget their names. #sayhername Art b

I want to make sure my students have what they nee

I’m returning to the classroom this fall followi