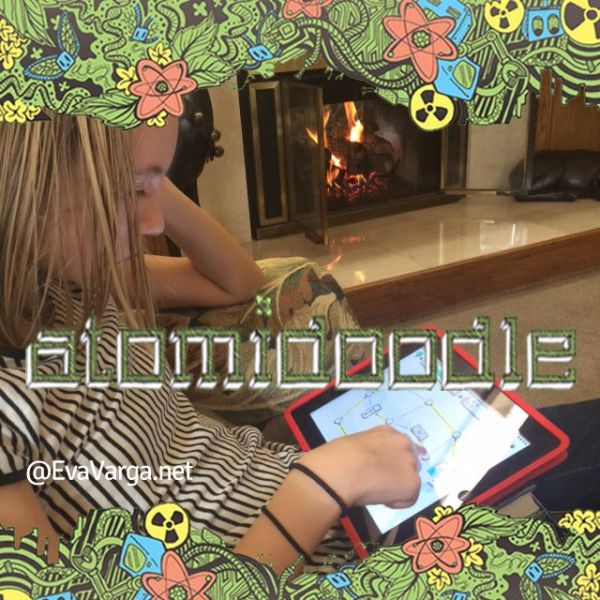 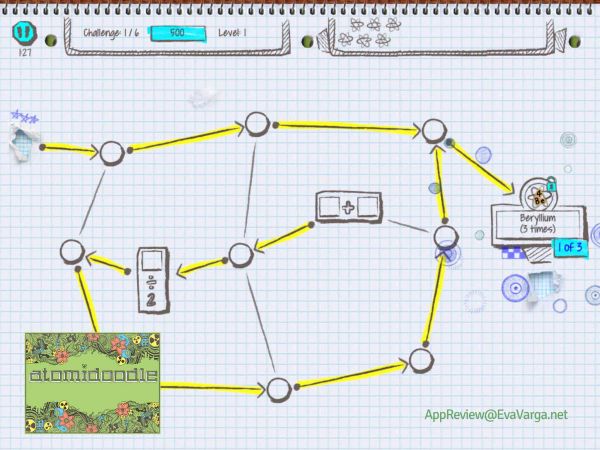 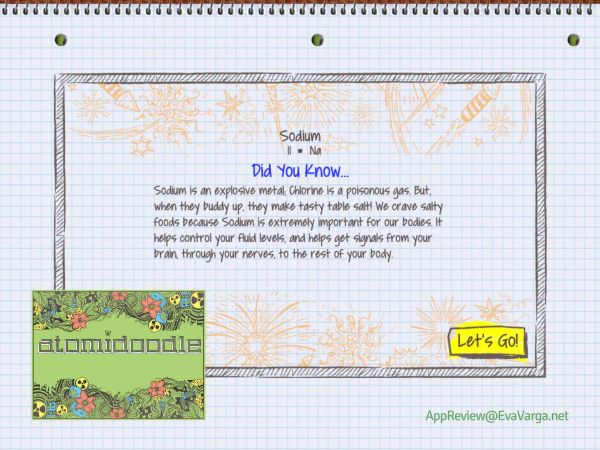 Young children learn best through hands-on science, or simply “doing.” They learn about the world around them primarily by experiencing it through their senses.

For this reason it is important to focus science lessons around things that they can see, hear, touch, taste, and smell. Late last week, we began a chemistry unit.

I don’t believe I have seen the kids more excited about a subject before. Particularly my daughter who just two days ago checked out four books on specific elements, a fun introductory book on the periodic table, as well as a book of fun experiments. She has already read 3 of them!

One of the first experiments we undertook enabled us to observe the electrolysis of water; separating the elements in water (hydrogen and oxygen) into their gaseous state.

The setup was very simple and the kids were ecstatic with what they observed.  We had to look closely, as the bubbles were small, but we indeed could see the accumulation of oxygen gas (O2) and hydrogen gas (‎H2) on the electrodes. Note: we used two pencil lead refills, a polymer carbon, not the element we know of as lead).

I asked them to draw their observations in their science journals and their enthusiasm for the subject carried over. Labels, measurements, and careful diagrams were encouraged. I love that they used the chemical symbols for the elements.

As they are young yet, I didn’t discuss with them the process of reduction or oxidation.  Our focus was simply to understand that by passing a current of electricity through the water, we could separate the atoms of water to get a pure element.

I have been reading aloud Kathleen Krull’s Marie Curie (Giants of Science). Through much of the book, the author discusses how Marie and her husband Pierre worked tirelessly to isolate radium from a complex compound called Pitchblende.  This simple electrolysis experiment gave the kiddos a small window through which they could understand this process.

For another easy experiment with water, I encourage you to check out Ashley Mullen’s, Walking Water Experiment. Discover the colorful magic of capillary action.

A great book to get kids excited about chemistry is The Periodic Table: Elements with Style! The periodic table shows us the building blocks for every substance in the world. This book is written in a simple and humorous style with great illustrations. It is interesting to me as an adult and simple enough for beginning readers to read independently.

Science concepts can be introduced early. With each exposure, students will gradually develop a greater understanding of how the world around them works.