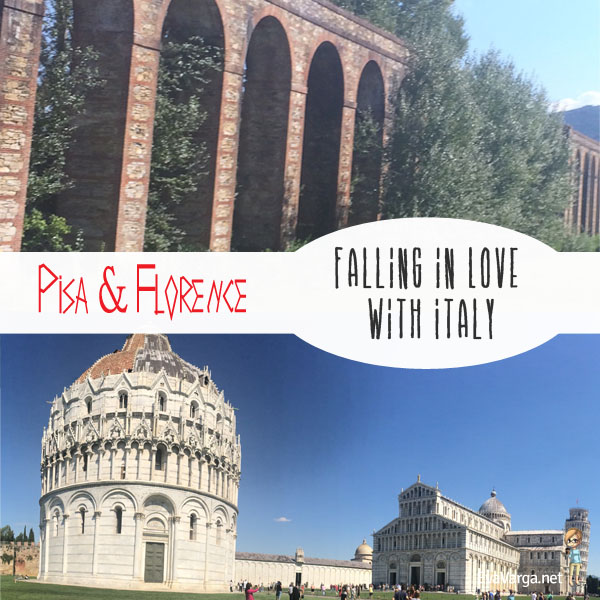 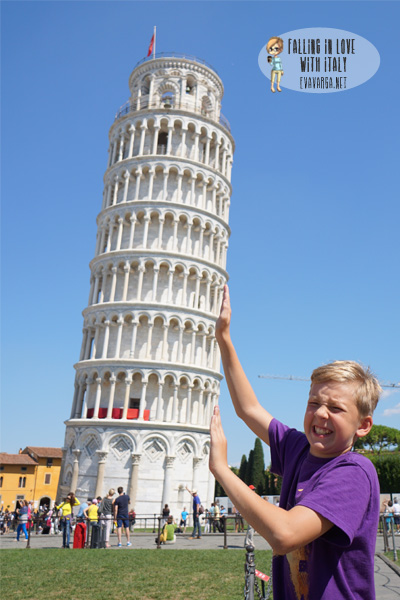 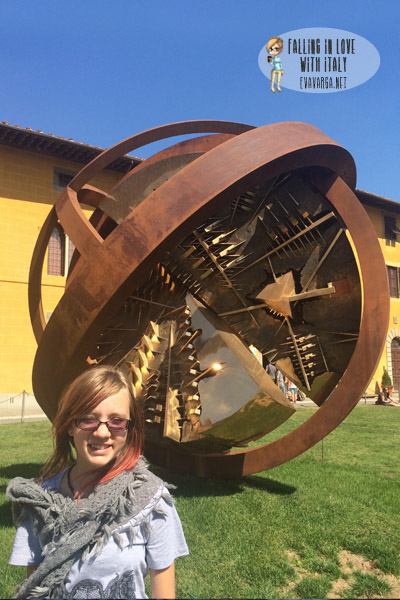 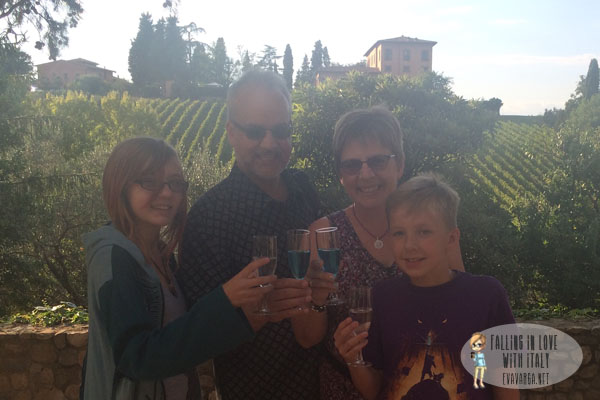 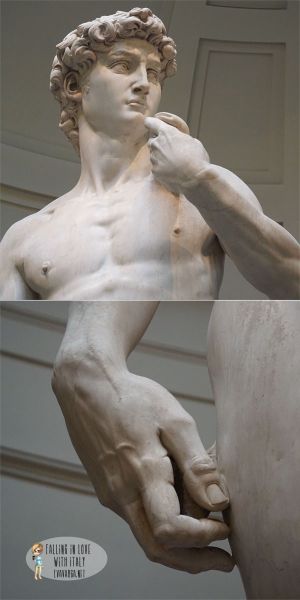 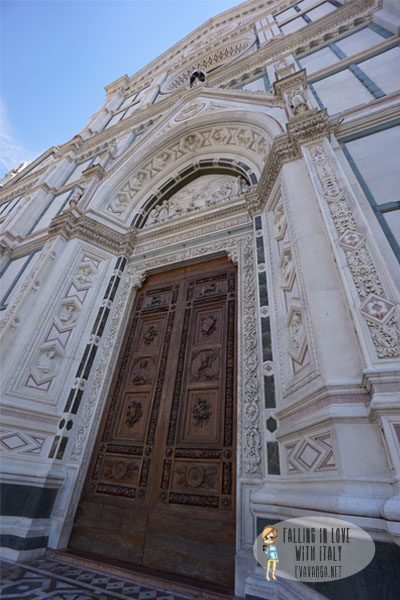 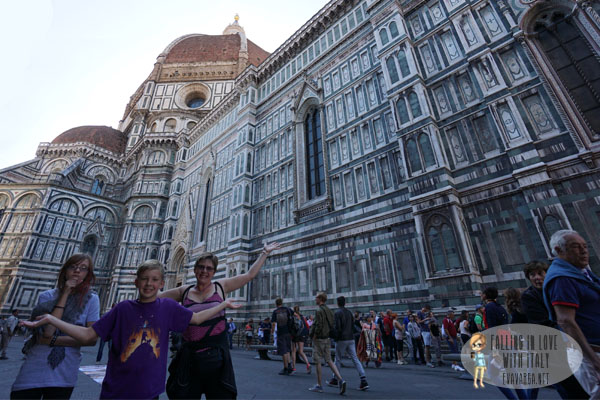 I’ve been looking forward to linguistics since I

How do you purge that which you love? My son tease