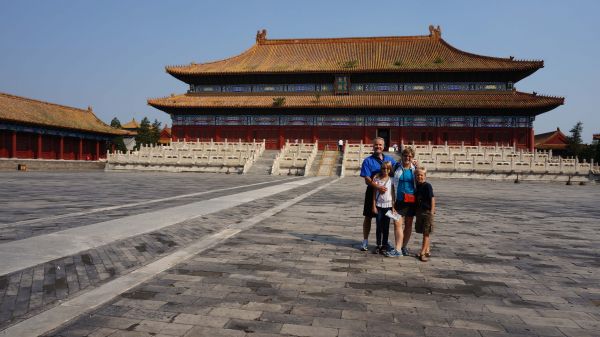 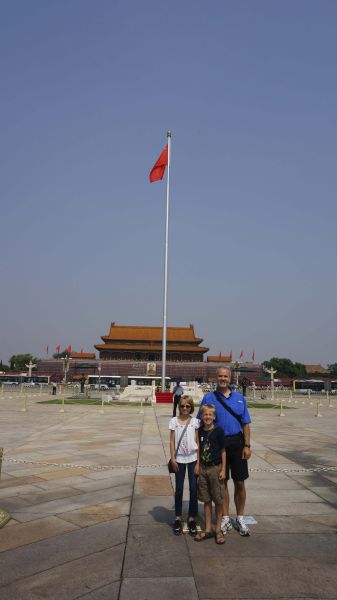 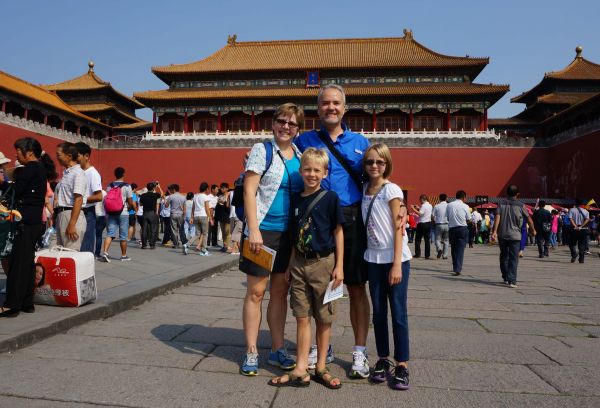 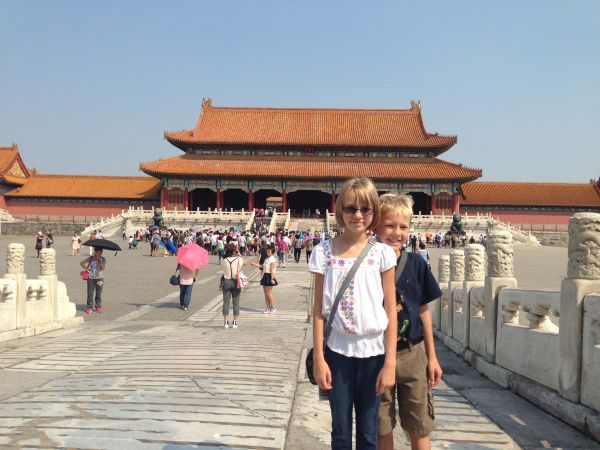 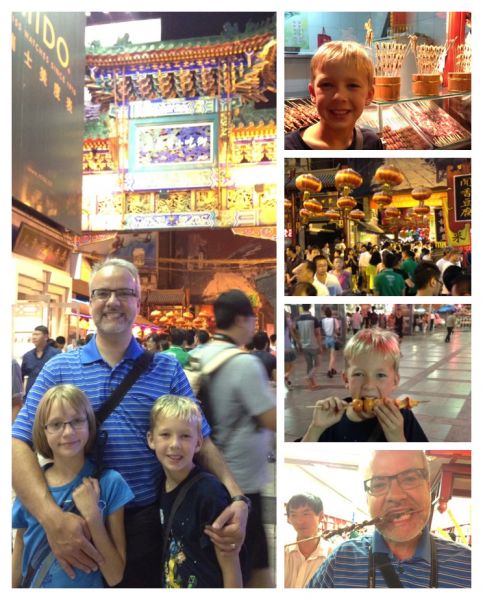 I had an amazing day recently up river with my fat

Years ago, the kids created these autobiography ma

This little gem from 10 years ago popped up in my

I have been working on my watercolor skills throug

Reviewing participant submissions for the professi