Although best known for his work on evolution, Charles Darwin was also a leading figure in establishing soil biology as a separate discipline. In 1837, Darwin presented a paper explaining how earthworms form soil. He would produce four additional papers on the same topic. 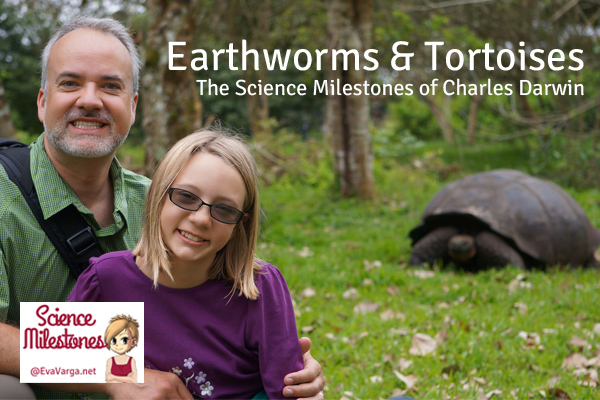 “It may be doubted whether there are any other animals which have played so important a part in the history of the world as these [earthworms] lowly organized creatures.”  ~ Charles Darwin

In his works, Darwin demonstrated the importance of earthworms in affecting the rate of weathering of mineral materials in the soil, humus formation, and differentiation of the soil profile, accomplishments that make Darwin the first author of a scientific publication on the biological functions of soil. He was the first to recognize the importance of animals in soil production.

Earthworms were not the only organism that fascinated young Darwin. He studied marine invertebrates (specifically barnacles) and avidly collected beetles as an undergraduate. Although never a model student, he was a passionate naturalist. 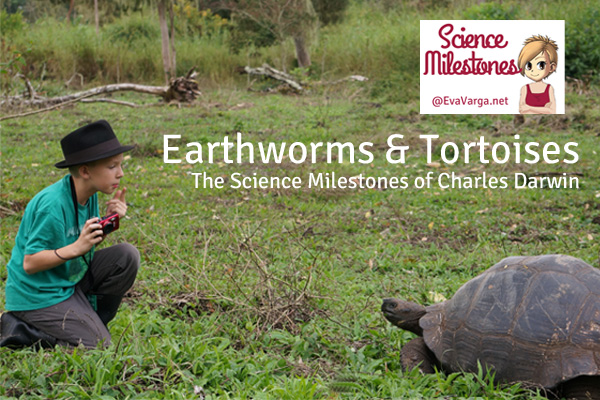 A lot of controversy surrounds Darwin’s work, yet he was a deist. He believed that a creator had designed the universe and set up natural laws according to which all of nature was governed. To discover the laws by which nature operated was the pursuit of a man of science. 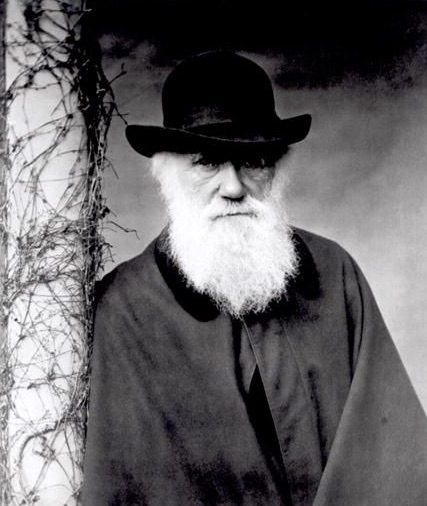 Charles Robert Darwin was born in Shrewsbury, Shropshire, on the 12th of February 12, 1809. He was the fifth of six children of wealthy and well-connected parents. The young Charles had a quietly Christian upbringing, but his family life was one of openness to new ideas.

Following in the footsteps of his father and grandfather, he entered Edinburgh University in 1825 to study medicine. However, he found the brutal techniques of surgery too stomach-churning to handle. Fortunate for Darwin, Edinburgh was one of the best places in Britain to study science. It attracted free thinkers with radical opinions that would not have been tolerated in Oxford and Cambridge.

“I saw two rare beetles and seized one in each hand; then I saw a third… I popped the one which I held in my right hand into my mouth.” ~Charles Darwin

Abandoning plans to be a doctor, at one time he considered a career and studied Divinity at Cambridge. Here, he had plenty of time to pursue his real passion, biology, and spent much of his time collecting beetles. He graduated in 1831 but before he could take a job as a cleric, his tutor recommended him as a ‘gentleman naturalist’ on a voyage around the world on HMS Beagle.

Aboard the Beagle, Darwin visited four continents over the following five years. He spent much of his time on land collecting specimens and investigating the local geology, including a five-week stop at the Galapagos Islands.

He married his cousin Emma Wedgwood in 1839. Darwin’s many books and articles forged a great reputation as a geologist, zoologist and scientific traveller. His eight years grueling work on barnacles, published 1851-4 enhanced his reputation as an authority on taxonomy as well as geology and the distribution of flora and fauna.

Charles’ contribution to the theory of evolution was specifically the natural selection bit, that organisms vary, and these variations can better suit individuals to their environment, thus boosting their chances of passing down these traits to future generations.

Alfred Russel Wallace, a friend and naturalist, had arrived at the same idea independently at around the same time. They’d even presented their preliminary findings to the Linnean Society of London, before Darwin published his On the Origin of Species. 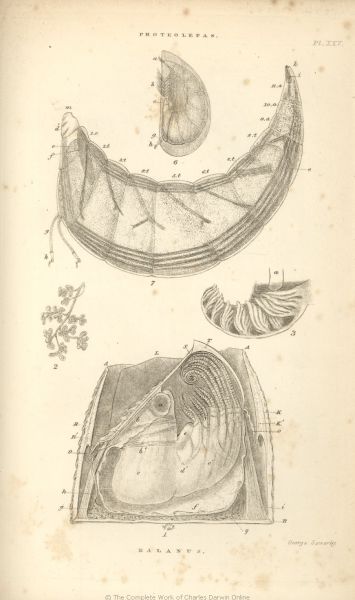 Ken Miller’s lecture, Evolution: Fossils, Genes, and Mousetraps has two segments that may help reduce some students’ anxiety when it comes to learning about evolution. In chapters 14 and 27 of the lecture, Miller explains how he reconciles his religious faith with evolution. It shows students that science and religion need not be in conflict, gives students a ‘place to stand’ if they are experiencing conflict, and it communicates respect for students’ beliefs.

Teaching about Darwin can be a controversial subject. I took great care to select books that depict Darwin’s life and describe his theory in a factual manner as opposed to books trying to persuade the reader. I believe the following books will help students understand the subject while also helping teachers avoid controversial topics.

Interested in learning more history of science? Check out my other Science Milestones posts.

To read more about those born in the month of February, visit iHomeschool Network’s February Birthdays.

As we are planning a family holiday to the Galápagos this fall, I wanted to get the kids excited about the historical significance of these amazing islands. A few months ago, I learned of a temporary exhibit at the Gateway Science Museum in Chico, California.  The Explore Evolution exhibit was the perfect segue to our voyage – providing us an opportunity to learn more about Darwin’s theory of evolution as well as the work of modern day scientists. 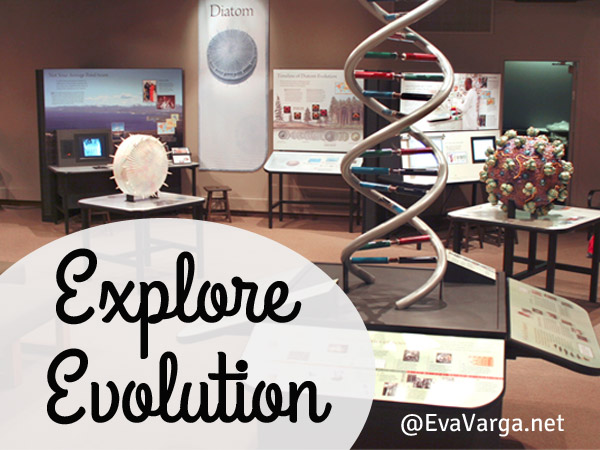 From rapidly evolving HIV to whales, the Explore Evolution exhibit investigates evolutionary principles in organisms ranging from the smallest to the largest. The project focuses on seven research projects that have made a major contribution to our understanding of evolution.

To help develop an understanding of how organisms change, the seven featured research projects are also divided into one of the four basic components of evolution: variation, inheritance, selection and time.

The interactive exhibit gives visitors an opportunity to experience how scientists conduct research on evolution. The exhibit featured the work of the following scientists:

In anticipation for our excursion to the Galápagos this fall, I have put together a unit study that explores the diversity of the islands and the historical significance of Darwin’s discoveries through literature, writing, and hands-on science activities.

Please Note: The unit does include a couple of lessons relating to Darwin and evolution which can be easily modified or omitted altogether.

Galápagos Across the Curriculum is a hands-on multidisciplinary unit study that provides ample opportunity for kids to explore the diversity and remarkable history of the islands.  This unit includes hands-on, inquiry-based activities and lesson plans that can be easily integrated into a larger life science or earth science curriculum. 12 page eBook (PDF)