When we departed Cusco, bid adieu to our International Expedition guides, Harvey y Miguel, and continued on to Lima. We were greeted at the airport by another IE representative who led us to our hotel. Most of our tour group would be departing for home the following day. We would be staying a couple extra nights on our own.

We discovered that we enjoy traveling with a group but also enjoy the flexibility and spontaneity that traveling alone provides. We wanted to see Lima – but we didn’t have any solidified plans or an agenda of any kind. We just wanted to relax and allow opportunity to present itself. 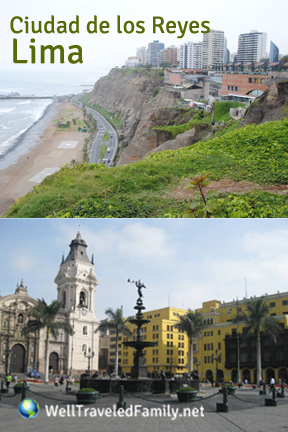 Lima is the capital and the largest city of Perú. It is located in the valleys of the Chillón, Rímac and Lurín rivers, in the central coastal part of the country, overlooking the Pacific Ocean.

Founded by Spanish conquistador Francisco Pizarro on January 18, 1535, as Ciudad de los Reyes, Lima is a fascinating city and a treasure trove of history.

Here tourists can explore ancient Incan archeological sites, stroll through the elegant cathedrals and palaces dating from Spanish colonial times, explore one of the many shopping areas, or spend the day at the beach.

Things to Do in Lima 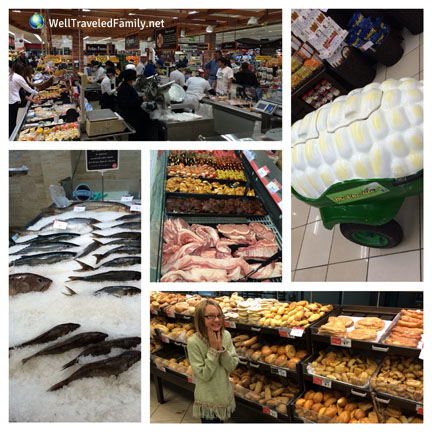 After a fast paced and exhausting tour first of the Galápagos and then Machu Picchu and the Sacred Valley, we wanted nothing more than to nap. We thereby didn’t venture far from our hotel, the Swissotel. I know – very sad considering all there is to do in the capital city.

We went for a couple of walks around the neighborhood to stretch our legs, enjoyed browsing the aisles at a local grocery, and caught up in our journals. We also found a wonderful pizzeria – where we actually dined twice. I don’t know if it was their pizza or their sangría that brought us back. 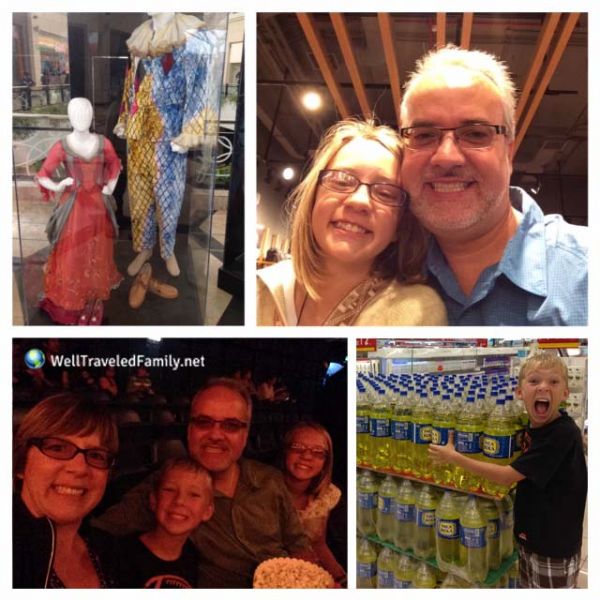 One of the adventures that life presented during our stay in Lima was the opportunity to see a Cirque du Soleil performance. The company was on tour, presenting Corteo, a joyous procession, a festive parade imagined by a clown, on the edge of the Pacific Ocean.

This was a fabulous introduction for the kids to the dramatic performances for which the company is well known. When we were shopping at a local mall the following day, we were able to see the magnificent costumes on display. Serendipitous!

This concludes my 5 day series Discovering Peru. In case you missed an earlier post, 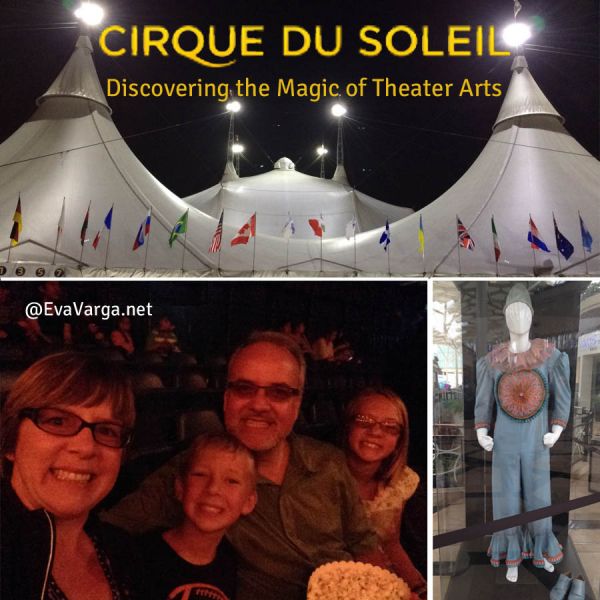 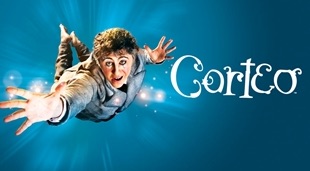 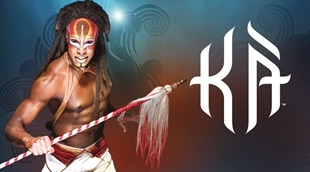 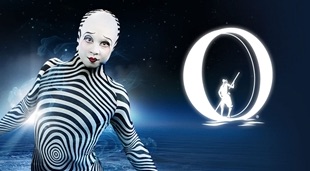