Creating what is arguably the most iconic symbol ever seen in science, Dmitri Mendeleev was passionate about chemistry. He was also an educator and his deepest wish was to find a better way of organizing the subject. Mendeleev’s wish led to his discovery of the periodic law and his creation of the periodic table. 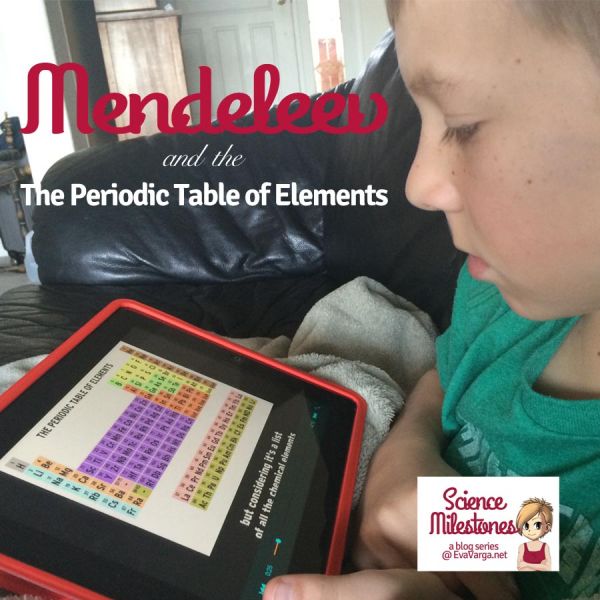 Dmitri Ivanovich Mendeleev was born February 8, 1834 in Verkhnie Aremzyani, in the Russian province of Siberia. He was the youngest of at least 16 children. He first trained to be a teacher like his father, winning a place at his father’s old college. He continued his studies at St. Petersburg and graduated in 1856 with a master’s degree in chemistry. In 1863 Mendeleev was appointed to a professorship and in 1866 he succeeded to the Chair in the University.

Mendeleev is best known for his work on the periodic table; arranging the 63 known elements into a Periodic Table based on atomic mass, which he published in Principles of Chemistry in 1869. His first Periodic Table was compiled on the basis of arranging the elements in ascending order of atomic weight and grouping them by similarity of properties.  He predicted the existence and properties of new elements and pointed out accepted atomic weights that were in error. His table did not include any of the Noble Gases, however, which had not yet been discovered.

“In a dream I saw a table where all the elements fell into place as required. Awakening, I immediately wrote it down on a piece of paper.”

As new elements that he had predicted were discovered, Mendeleev’s fame and scientific reputation were solidified. In 1905, the British Royal Society gave him its highest honor, the Copley Medal. In the same year he was elected to the Royal Swedish Academy of Sciences. Element 101 is named Mendelevium in his honor. He died two years later of influenza. 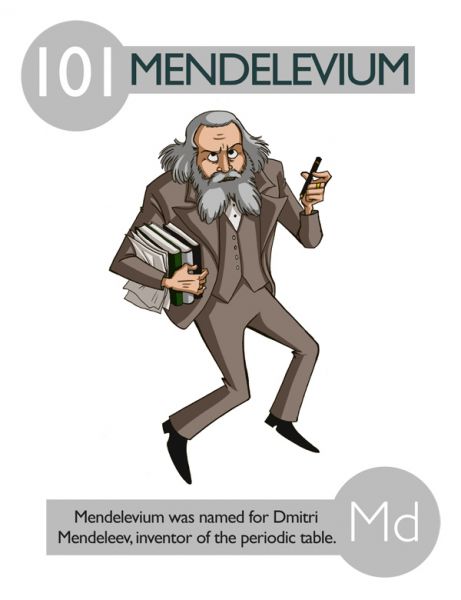 To learn more about those born in the month of February, visit the iHomeschool Network’s Birthday Lessons.