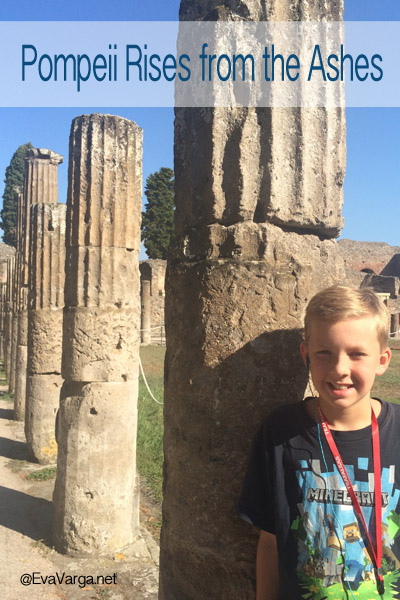 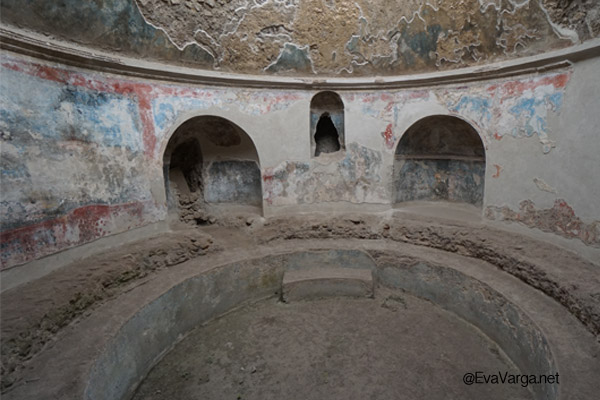 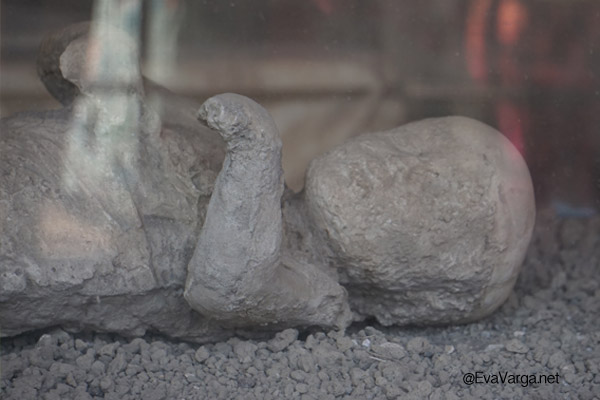 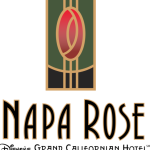 The Napa Rose is the flagship restaurant of the Disneyland Resort in Anaheim California. It is located in the Grand Californian Hotel. The Napa Rose is quality you can taste. They know how to make each guest feel special.

When I entered the Napa Rose, the smell of warm baguettes and French wine filled my nose. The maître d dressed in fine attire led me and my family to a table. As we walked through the dining rom, I listened to a great pianist play Beethoven and Mozart on a grand piano.

I liked how you could see the kitchen with the chefs cooking and preparing the food. There were chefs making desserts and pastries while others were cooking steaks and preparing main courses. Patrons were sitting at a bar encircling the kitchen and enjoying Chef Andrew Sutton’s nightly special selections.

The waitress brought us a basket of bread and took our drink order. As we looked over the menu, we enjoyed the assortment of breads. The outside was crisp and crunchy,  the inside soft and moist. I broke off a piece of bread and dipped it in some olive oil. It was delicious. 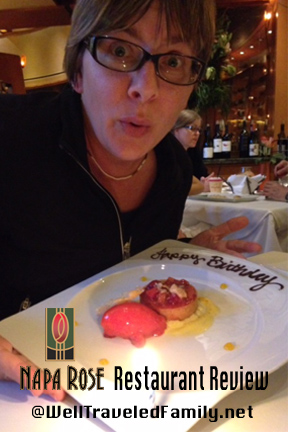 Tonight was a special occasion. My mother was celebrating her birthday. I wanted tonight to be special. Before my main dish arrived,  we chatted amongst ourselves. We shared what moments of the day were most memorable to us.

When my food arrived I marveled at the presentation. I had ordered a filet mignon. It was served with a side of mashed potatoes and broccoli. The steak was juicy and tender,  the mashed potatoes were moist, and the broccoli was tender.

Our waitress surprised my mother with a delightful fruit tart and berry sorbet. Seeing the smile on her face made everything perfect.

The Napa Rose Restaurant is a five star establishment. The service, the food, and the decor are excellent. I would certainly dine here again. In the future, however, I would make reservations with the maître d so I can sit at the chef’s table.

Once upon a time, there was a bowl of jellybeans. They were all cherry flavor and red in color. The bowl was sitting on a table in an attic. It had been forgotten so the jellybeans were old and sticky.

One day, Harry Potter was a little curious so he went up into the attic to see what was there. When he entered, he saw the bowl of jellybeans next to the stairs. He ate some and then got an idea. He cast a spell on every jellybean by saying,

Admin Note :: This story was originally narrated to me. It is the first story in which he made changes as suggested in our Writer’s Workshop. I typed it up for him upon request.