When I was in the public school classroom, one of my favorite units was an engineering and design challenge – Toothpick Bridges. It required little teacher preparation, kept the kids focused and engaged, and best of all, the kids LOVED it!

When we first began homeschooling, my son was fascinated with bridges. I knew we had to build toothpick bridges. He was pretty young so I made a few modifications to the original lessons and jumped into the unit study. You can read about their first experience in my previous post, Building Toothpick Bridges. 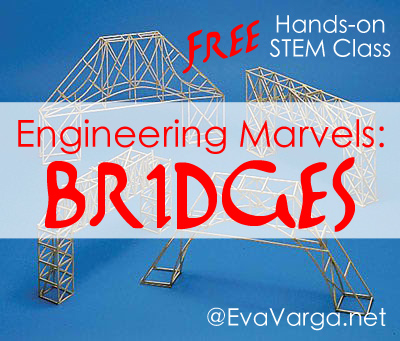 Now that they are older and summer is upon us – I thought it would be fun to revisit this challenge. In fact – I want to provide this opportunity to all of YOU!!

I have put together an eBook, Engineering Marvels: Bridges, that includes a materials list, templates, supplemental lesson plans, bibliography, and additional resources. The online course whereby I will also provide access to instructional videos to walk your children through the process of creating a toothpick bridge of their own will take place in July.

This would be an excellent activity for a co-op!

I’m very excited and wanted to let you know of this opportunity today so you can plan ahead. So gather a few friends together and get ready for a friendly competition.

This opportunity is available FREE to my newsletter subscribers. If you already subscribe – just watch for the next newsletter for the download links and video access codes.

If you don’t yet subscribe, do so today. You will have lifetime access to a multitude of additional science printables and resources. 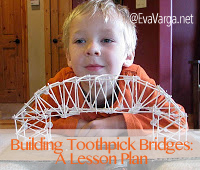 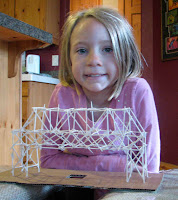 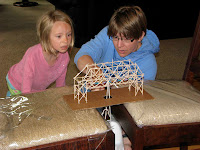 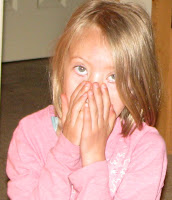 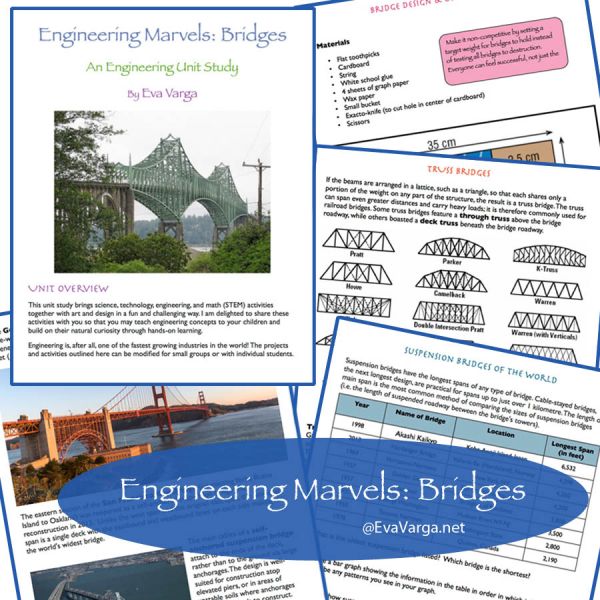