Charms is a core class and subject taught at both Hogwarts and  Ilvermorny Schools of Witchcraft and Wizardry. It is a required subject for all students. Throughout the course, students learn specific wand movements and proper pronunciation of the charms outlined in their course texts.

You don’t need a magic wand to create levitating objects. Simple gather a few things from around the house and you will be underway.

You only need two things to perform this science experiment.

In this experiment, if you know how static electricity works, you can make the students at Hogwart’s envy your skills. Here’s a great TEDEd video to get you started, The Science of Static Electricity.

How does it work?

Rubbing the towel against the balloon and the plastic band transfers a negative charge to both objects. The band floats above the balloon because the like charges repel one another. If you really want to impress someone, just tell them that it’s a demonstration of “electrostatic propulsion and the repulsion of like charge.”

In a related demonstration you may have tried picking up small pieces of paper confetti with a charged balloon. Though the paper isn’t charged, it is attracted to the balloon because the negative charge on the balloon repels the electrons in the paper, making them (on average) farther from the balloon’s charge than are the positive charges in the paper.

One more fun activity is the Levitating Orb. For this one, you’ll need:

In the Harry Potter movie The Sorcerer’s Stone, Malfoy throws Neville’s remembrall and Harry races after it, making a spectacular catch (all while flying on broomsticks).

Magical Motion ~ Using this film as a starting point, students are immersed in concepts related to projectile motion. They explore the relationships between displacement, velocity, and acceleration.

Projectile Magic ~ In the next lesson, they learn to use equations of linear motion to describe the behavior of a system as a function of time. 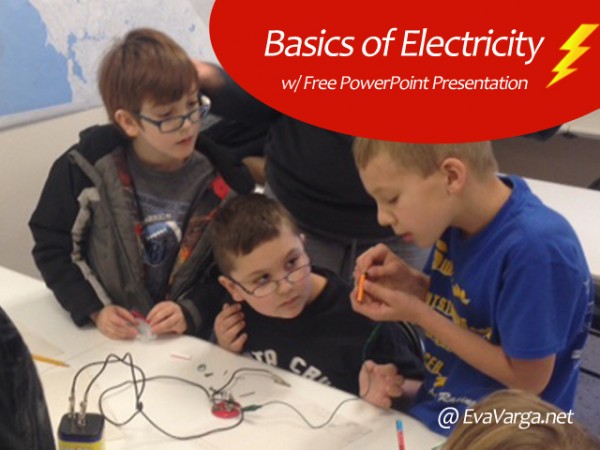 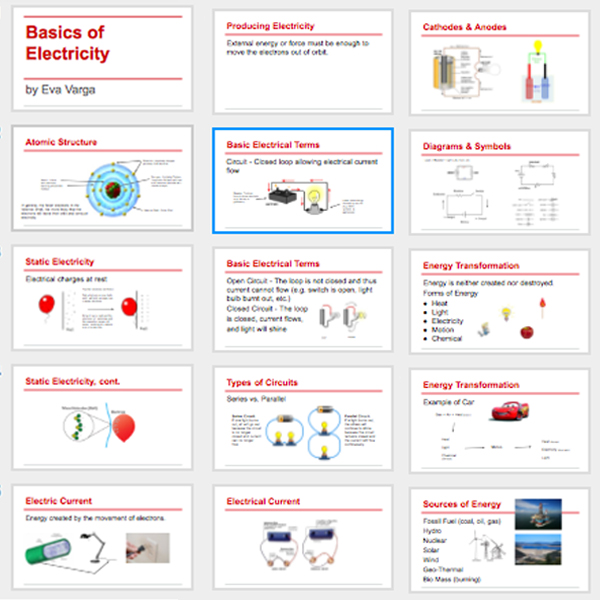