I am so excited for my homeschool friend, Selena, who is launching ASL2U – an online ASL tutoring service. Her uniquely designed ASL curriculum will get you signing conversationally – fast!

When I looked through the lesson materials prior to our Skype session, I was delighted in the way it was set up.  Rather than begin with the alphabet or lists of vocabulary words like most language curriculums, Selena begins right away with signs that you can use right away to communicate. With ASL2U, you’ll be learning how to converse about various topics, including family, weather, school, play, and animals.

Disclaimer: I received free access to the ASL2U lesson to review. No other compensation was received. All opinions are honest and my own. 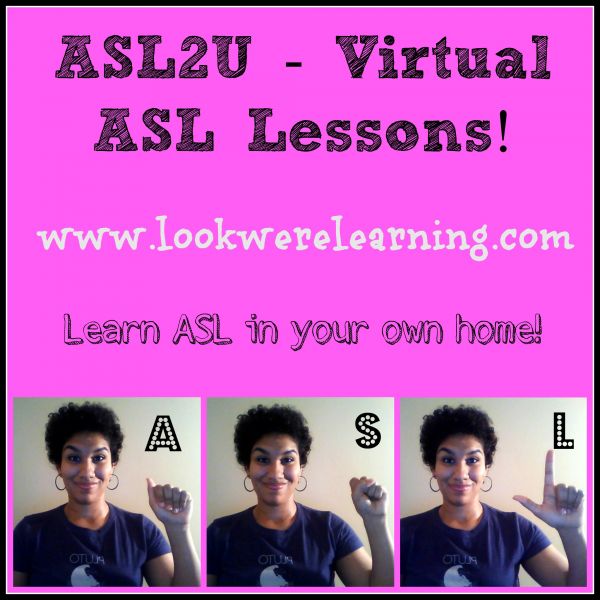 Even as I reviewed and practiced on my own, I was quickly putting signs together to express complete thoughts like, How are you? and What is your name? I was excited to begin our online tutoring session the following week.

During our Skype session, she made me feel at ease right away. Originally, my kids were supposed to join us for the lesson but when they were unable to at the last minute, she easily adapted the lesson to accommodate me.  This showed me she was flexible and could quickly modify her lesson plan to the ability of the learner.

A 45-minute live one-on-one ASL class and a copy of the printable curriculum is just $25!

ASL2U lessons are available virtually over the Internet using Skype, Google Hangouts, or ooVoo – all of which are free to use.  Upon payment and scheduling your session, you’ll receive access to the printable curriculum seven days before each session, so you can practice before the online class begins.

Selena makes learning ASL fun and exciting.  So what are you waiting for?  Begin ASL lessons today! 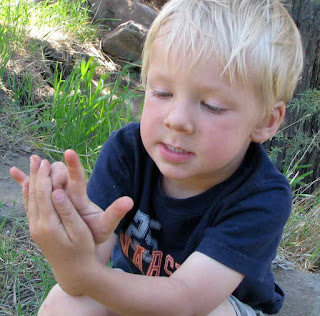