My daughter has been interested in engineering for as long as I can remember. She’s taken part in a numerous STEM workshops for girls over the years. Last summer, she had the amazing opportunity to take part in a summer intensive workshop (SESEY) at the university where she plans to enroll.

SESEY was created to encourage traditionally underrepresented groups to explore the world of engineering and to consider careers in its variety of fields. Initiated by Oregon State University in 1997, SESEY is coordinated by the School of Chemical, Biological and Environmental Engineering.

Participants have the opportunity to interact directly with university students – to ask questions about campus life and how to balance their course load. Presentations and tours of each department are provided to help students better understand the diverse options in engineering.

Learn how to encourage girls in STEM careers with these fun activities.

Best of all, participants have the unique experience of taking part in an authentic research project. Working in small groups, they apply the inquiry method to real life issues. At the end of the week, they present their findings in poster format at the annual DaVinci days celebration.

My daughter was overjoyed to be assigned to the one environmental engineering project this past year – Bioremediation of Chlorinated Solvents Using Aerobic Microorganisms. Here’s a peak at her poster:

The program – especially the professors and university student volunteers who collaborated to make it happen – has cemented her desire to pursue a career in chemical and environmental engineering. She will be applying for admission soon.

You might also be interested in the engineering unit I developed, World’s Tallest Buildings. This short unit study includes a timeline project, integrated writing assignment, and an oral presentation.

Have your teens taken part in summer learning experiences or weekend intensive courses? I would love to hear about opportunities in other parts of the country. 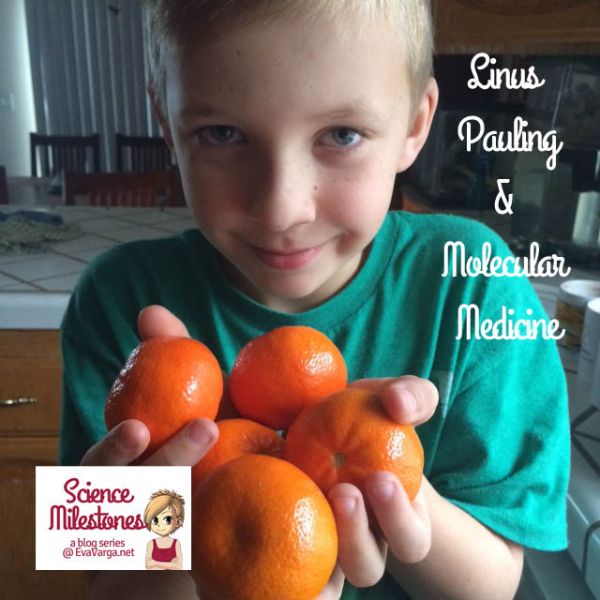 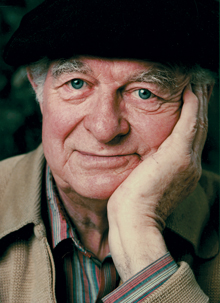