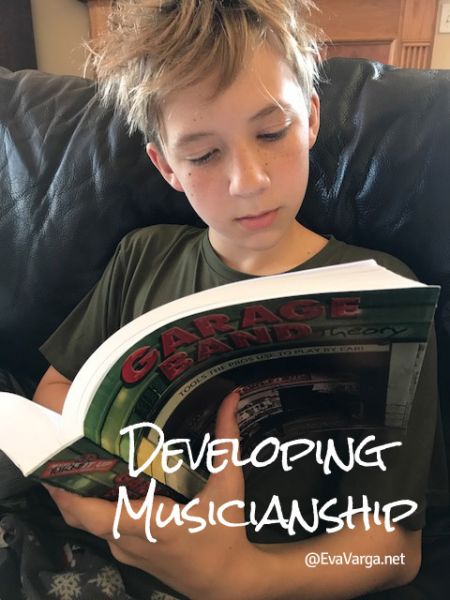 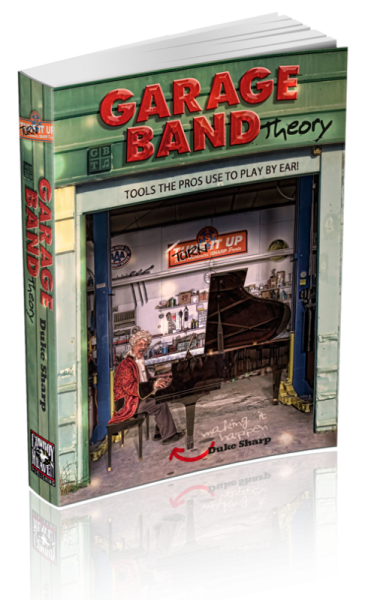 My son has been interested in music for a long time.

When he was four years old he exclaimed, “I want to be like Bach!” At the time, I thought it may be a passing phase. Little did I know how much music would be a part of our lifestyle.

We’ve always tried to cultivate their passions. It has now been nearly 7 years and my kids have taken music lessons every week (my son piano and my daughter violin). My son’s passion for piano has never wavered. In fact, this past year he begged to increase his lesson time from 30 minutes to an hour. My daughter expressed interest in auditioning for youth symphony earlier this year. 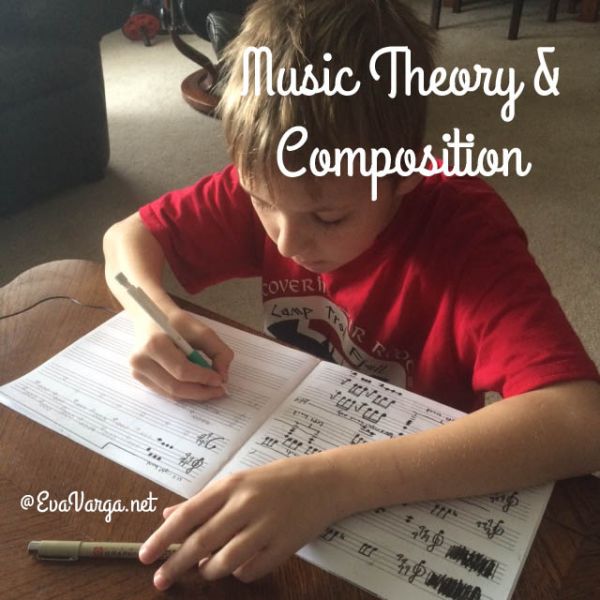 It has been fascinating to watch my children progress in their music education. Each approaches their lessons in dramatically different ways, staying true to their unique personalities.  We are fortunate to have a music teacher who is adept at teaching each of the kids according to their unique styles.

Even so, I have known for sometime that we needed something more, particularly for my son. We needed an instructional guide to music theory that was not overwhelming (he is only 10 after all) and not too “babyish” as my son would say. When I found The Complete Idiot’s Guide to Music Theory

from DK Publishing, I knew this was exactly what we needed – not only for my son but for myself as well.  {Many thanks to DK Publishing for providing the book to us for review. Please see my full Disclosure Policy for more details.}

This book breaks down a difficult subject in a simple way – with clear, concise language, it explains everything from bass clef basics to circle of fifths. I feel that this is a solid guide for children interested in music composition as well as people either new to music or who are returning to playing an instrument, like me.

Contents at a Glance: 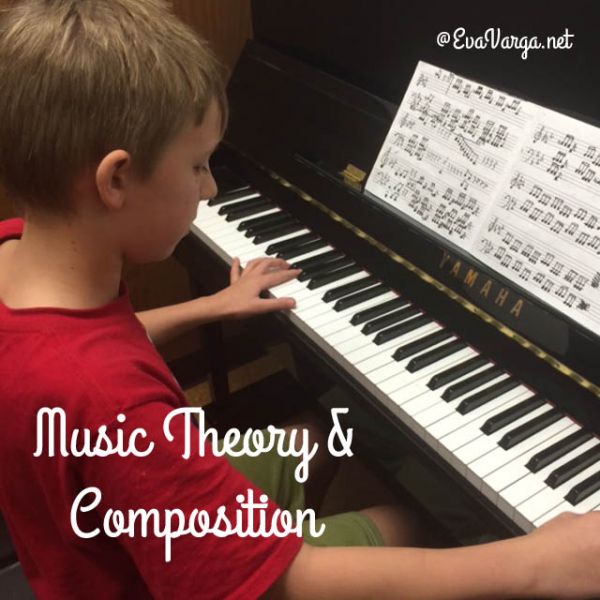 As a result of my daughter’s interest in symphony, we have begun to attend regular performances both locally and regionally. A few weeks ago, we stumbled upon a DVD at our local library, Copying Beethoven

and I thought it was the perfect accompaniment to our recent experiences.

My daughter didn’t care too much for the movie but my son watched from start to finish. I should not have been surprised to observe him a few days later listening to a performance on YouTube of Beethoven’s Symphony No.5. He had the iPad propped up on his piano with the sheet music laid out on top. With a pencil in his right hand, he proceeded to conduct the musicians through the piece. He was as intense as the conductors we’ve observed perform.

He then shared with me the symphony that he is writing. Though his work is rudimentary, I was amazed to see that he had correctly transcribed the notes he played.

We have just begun to work through the chapters in The Complete Idiot’s Guide to Music Theory. Already, I can see an improvement in his performance as well as his music composition. I look forward to the doors his experiences will open.