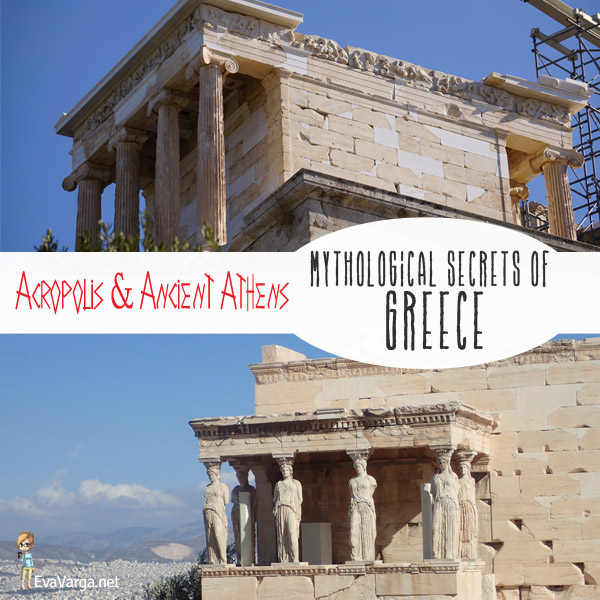 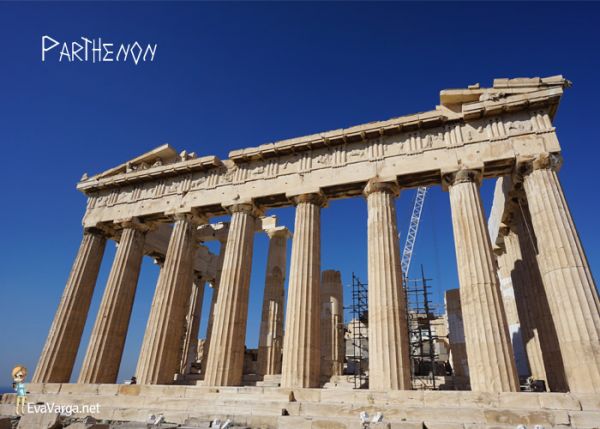 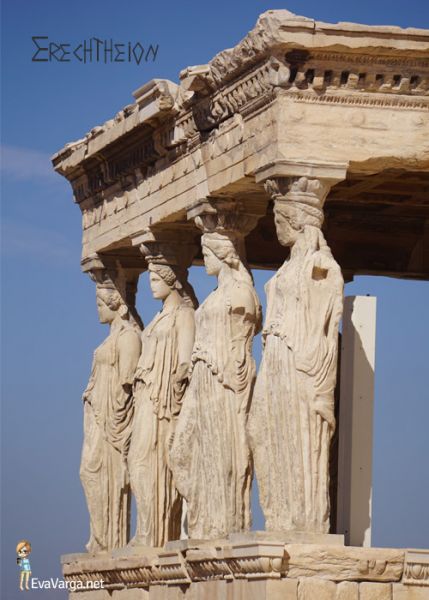 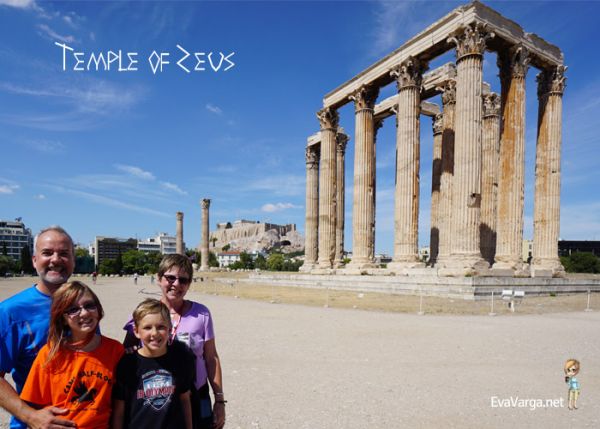 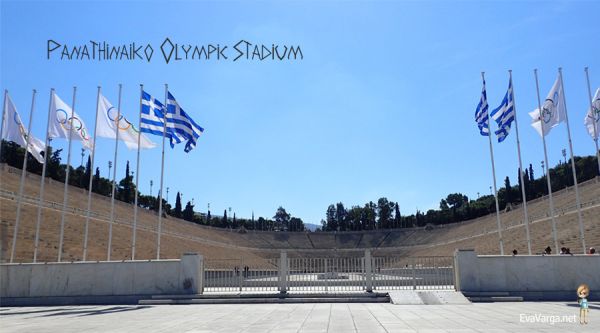 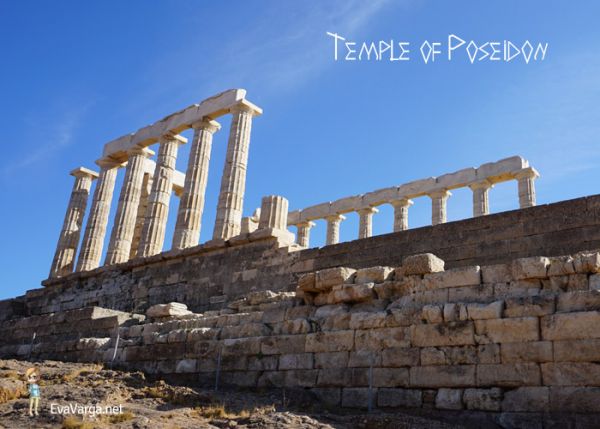 A delightful little surprise from the PTA on our f

My daughter @deadwanderings made this beautiful fl

Little by little, my classroom is coming together!

More books in the mail today!! I’m loving the se

I love this message; so much, yes!! #Repost @jos

Late last night I learned of the passing of Chadwi