Last week I shared with you three activities I shared with the Scouts. A timeline activity to introduce them to the historical events that have helped shape environmental policy in the United States, key terms bingo, and a fortune teller illustrating the metamorphosis of honey bees.

Today, my focus is on how organisms respond to changes in the environment and endangered species. These activities were selected to meet the requirements for #3a and 3e of the environmental science merit badge.

Each Sunday through the month of September, I will post a description of the activities I coordinated and the resources I used to teach the environmental science merit badge. Today’s post is the second in the series. 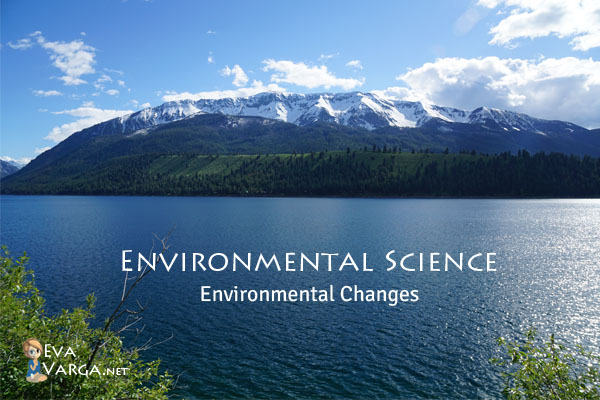 Ecologists do not only study organisms; they also study how organisms interact with other organisms and how they interact with the nonliving parts of their environments, like chemicals, nutrients, habitats, and so on.

Still others spend their days examining how whole populations interact with other populations in a community. At the highest level, some ecologists focus on the big picture, studying the interactions between all of the living and nonliving elements in a given area, or ecosystem.

We opened our lesson with a discussion on the processes of erosion. The Scouts were asked to submit to me photographs of areas where they had observed erosion and to describe what elements contributed to the process. Here are a few of the photos they submitted:

We are learning about erosion with our Boy Scout Troop today as a part of the requirements for the Environmental Science merit badge. These are the photos the boys submitted to me as examples of erosion they have observed. Swipe to see examples from wave erosion (Shore Acres State Park, Oregon), wind / rain erosion (roadside in Oregon), and glacial erosion creating a moraine at Wallowa Lake, Oregon, and wind / rain erosion affecting sculptures in Athens, Greece. #scouting #environmentalscience #meritbadge #science #ecology #ihsnet

Why Should We Care?

So, why should we care about ecology? For some communities changes to climate are causing longer droughts, more severe floods, and harsher environments. Let’s put it into perspective with just one case study made famous by John Steinbeck’s novel, Cannery Row.

Every year, more than 92 million tons of ocean life (like fish, aquatic plants, and so on) are “harvested” from around the world for human consumption. Billions of people rely on these harvests to sustain life – either for food directly or for their livelihood. A poor understanding of marine ecology can result in disaster.

One of the most well-known of these disasters occurred off of the coast of California in Monterey Bay in the mid-1950s. At the time, this bay was one of the most productive fisheries in the world, particularly sardines. However, before 1960, harvests had plummeted, and, by 1973, the last sardine cannery in Monterey closed its doors forever.

Unfortunately, the fishing industry had not applied common ecological sense in their decisions. Sardines were removed from the bay faster than they could reproduce, resulting in a population crash and the end of an economy.

How Do Caterpillars Respond to Stimuli? 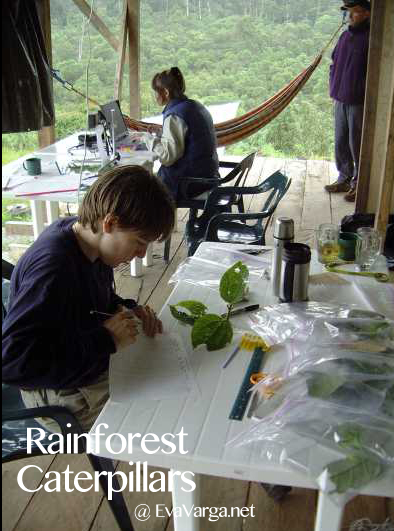 Before my children were born, I volunteered on an Earthwatch expedition to study Rainforest Caterpillars. It was one of the most memorable experiences of my life – particularly when I consider the impact it had on my classroom teaching strategies. While the focus of our study was on Parasitism in Caterpillars, what stands out to me about this experience was the real-time observations we were able to make in the field – recording how the caterpillars responded to mechanical stimuli.

Essentially, we would gently pet them with a small paint brush and then pinch them carefully with a pair of tweezers (enough to get a reaction but not to harm).  We would then record their behavior or reaction to the stimuli.

We did this to get a general idea of how the different species would defend themselves and observed a wide variety of behaviors including thrashing about, rearing up and attempting to bite the attacker (that would be us), as well as and most amusing, kicking frass at us.

If you have caterpillars in your local area, give this a try. How do your local species respond to the same stimuli described above?

How Do Aquatic Organisms Respond to Stimuli?

Alternatively, you might consider the Goldfish Lab I shared sometime ago. 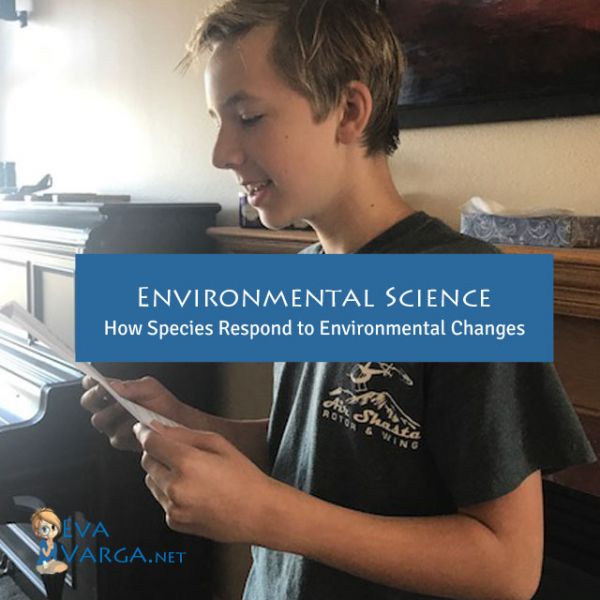 In addition to the activities and discussion described above, Scouts were expected to write a 100 word (minimum) report an an endangered species of their choice. They were then asked to present what they had learned with the group. In this way, we would have a broader perspective and learn how environmental changes have effected a variety of species.

Join me next week as we explore topics related to pollution and acid rain.