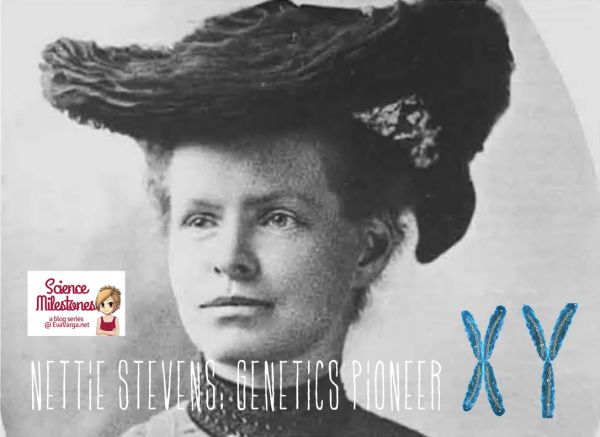 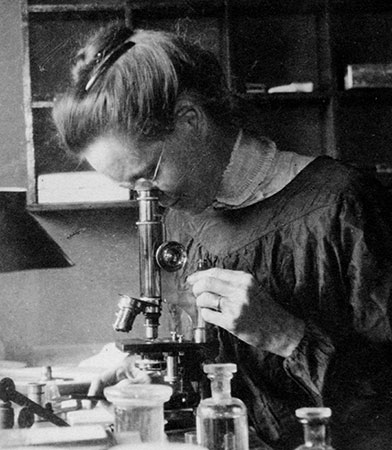 When my son was diagnosed with congenital nystagmus as an infant, I became increasingly interested in heredity or the passing of phenotypic traits from parents to their offspring. Both my brothers also have nystagmus and it was now clear that I carry the gene as does my daughter. 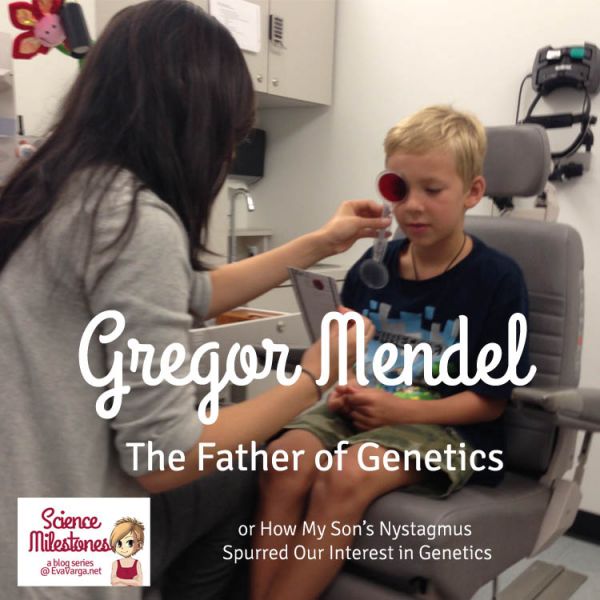 Genetics is the study of genes, heredity, and genetic variation in living organisms.

Single gene inheritance is also referred to as Mendelian inheritance as it follows transmission patterns Gregor Mendel, a late 19th-century scientist and Augustinian friar, observed in his research on peas. As a result of his work, he is known as the Father of Genetics.

Mendel studied ‘trait inheritance’ or how different traits are passed on from parents to their children. He observed that organisms (pea plants) inherit traits by way of discrete “units of inheritance”. This term is a somewhat ambiguous definition of what is referred to today as a gene.

The four types of Mendelian inheritance patterns he described include:

Autosomal: the gene responsible for the phenotype is located on one of the 22 pairs of autosomes (non-sex determining chromosomes).

X-linked: the gene that encodes for the trait is located on the X chromosome.

Dominant: conditions that are manifest in heterozygotes (individuals with just one copy of the mutant allele).

Recessive: conditions are only manifest in individuals who have two copies of the mutant allele (are homozygous). 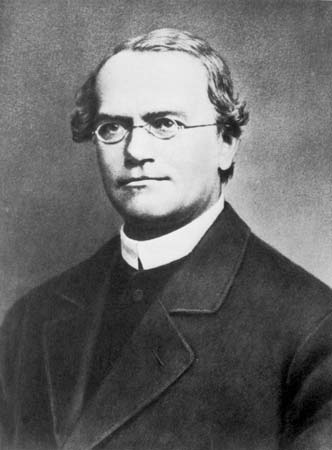 Johann Mendel was born July 20, 1822, in Heinzendorf bei Odrau, a small village in the Czech Republic (formerly the Austrian Empire). His parents were small farmers who made financial sacrifices to pay for his education.

He entered the University of Olomouc in 1840. He took courses in physics, mathematics and philosophy. He was advised by a professor to join the Abbey of St. Thomas in Brünn as a monk when he was 21 years of age to help offset the cost of his education.

The Abbey actually had a good reputation for its teaching of sciences, and its director, Abbot Franz Cyril Napp, was particularly interested in heredity of traits in plants and animals on farms. Upon joining the Abbey, he took the name Gregor.

My scientific studies have afforded me great satisfaction; and I am convinced that it will not be long before the whole world acknowledges the results of my work.  ~ Gregor Mendel

After completing his studies, he returned to the monastery in 1854 and took a position as a physics teacher at a school at Brünn, where he taught for the next 16 years. The monastery had a 5 acre garden, and two former professors encouraged Mendel to pursue his interest in heredity by using the garden for experiments.

Mendel set himself the very ambitious task of discovering the laws of heredity. To achieve this, he embarked on a highly systematic, eight year study of edible peas, individually and carefully recording the traits shown by every plant in successive generations. His work involved growing and recording the traits in about 30,000 plants.

One of the keys to his success was breeding from closely related pea varieties which would differ in only a small number of traits. The seven traits of pea plants that Mendel chose to study: seed wrinkles; seed color; seed-coat color, which leads to flower color; pod shape; pod color; flower location; and plant height.

In 1866, he published his heredity work, though it was not immediately recognized for the wealth of information it contained.

? Explore genetics in more depth with a Genetics Unit Bundle from Amy Brown.

? Use M&M’s to visually see the genetic probability that an offspring will carry a certain trait. Just don’t each them all before you finish!

? Explore the genetics of sickle cell disease through Punnett squares, pedigrees, and an optional chi-square analysis with this classroom activity from the Howard Hughes Medical Institute.

? Enjoy this 3-D animation, available in both basic and advanced detail, which depicts the molecular machinery responsible for quickly and accurately copying DNA.

? Here is a cute video of an interview with Gregor Mendel from Untamed Science.

? Download the free printables from Stephanie Harrington and enjoy the book Gregor Mendel: The Friar Who Grew Peas

? Create a DNA model of your own using pipe cleaners and beads or if you prefer, Lego bricks.

? If you still have those M&Ms, consider this Easter egg and M&M genetics activity from All Things Beautiful!