In our homeschool STEM Class, I attempted a little chemistry demonstration – just for fun.  I’d originally read about the pumpkin demo here, Rainbow Fire, and I did the experiment as described but as the kids can attest, it didn’t work. On the drive home, my kiddos hypothesized that the fact that I waited a little while for everyone to get settled may have caused the hand sanitizer to evaporate. Upon further investigation, however, perhaps I was missing a key chemical.  Another site I found, Green Fire, suggested the use of Heet (methanol).  I will have to try again.   If any of you give this a try, please let me know what you discover. 🙂

Later that afternoon, Buddy was working on an aeronautics project (he’s trying to make an airplane with cardboard, rubber bands, and plastic propellers).  When his design doesn’t work out, he gets very frustrated and laments, “I wasted so much time on this! I wasted all this glue!” (or tape, or whatever materials he used). It is difficult to console him but with my own failure earlier that morning, I had an example with which to show it happens to all of us. 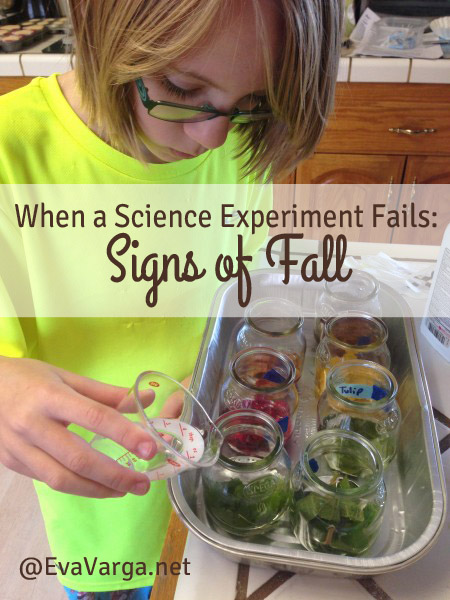 My daughter and I worked together to set up the investigation just as it was described.  She was even careful to measure an exact amount of isopropyl alcohol into each jar. We then placed a strip of coffee filter into each jar, taping it into place to secure it and then capping each jar with a small piece of aluminum foil.  We left it overnight but there was not a single strip with any color pigment.  We thereby walked away, shrugging our shoulders. Another failed experiment.  This was getting frustrating.

I couldn’t let this one go, however.  We must have overlooked something.  I thereby left it set up on the kitchen counter for another day or two while we contemplated and brainstormed what we might have done wrong. When we happened to peek into the jars a couple of days later, we surmised that perhaps we had put the coffee strips into the jars too soon – before the heat of the water bath had had time to activate the pigments because the liquid in the jars was now clearly colored when before it had remained clear. 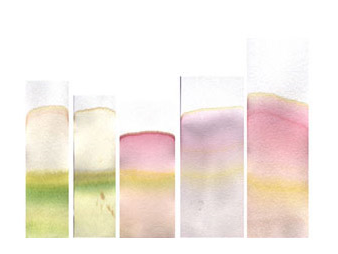 If chromatography is something you’d like to investigate further, you might also consider this activity, Rainbow Candies: A Candy Chromatography Experiment for Kids.  It is a great way to use up some of that leftover Halloween candy that may be lying about. 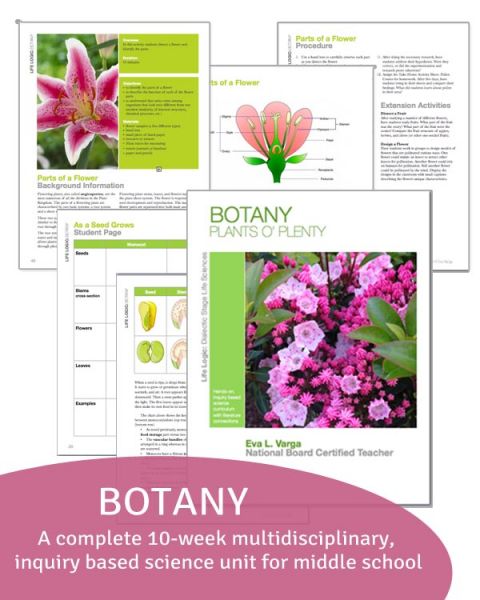