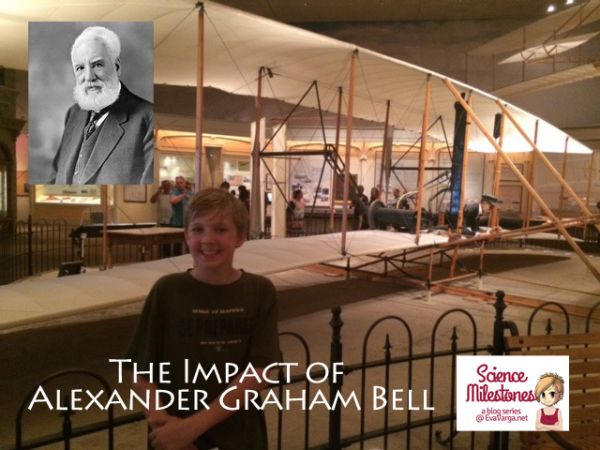 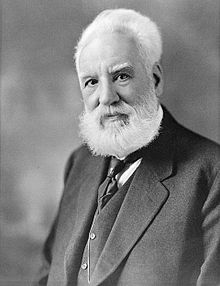 Interest in aviation (design, development, production, operation and flight of heavier-than-air machines) can be traced back as far as Leonardo da Vinci. However, real progress toward achieving flight in heavier-than-air machines only began in the middle of the 19th century. Follow in the footsteps of the pioneers of flight, Leonardo da Vinci and the Wright Brothers, with fun hands-on activities exploring aerodynamics.

“Its a dream of every human to fly and reach the sky; either in terms of glory or literally. This aspiration to be in the wind and above all gives thrill and when you cant do so, you resort to objects and make them fly.” 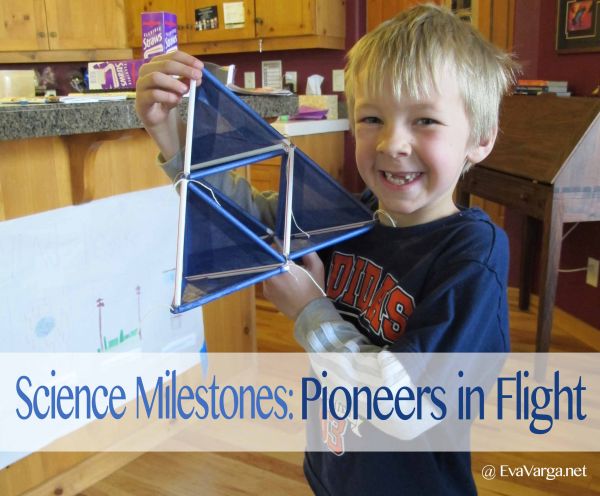 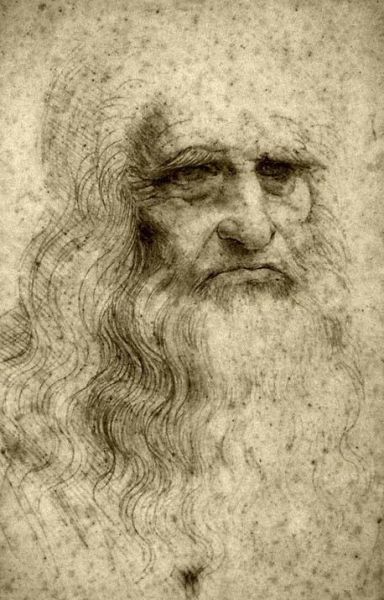 Leonardo da Vinci, whose intellectual range and capacity for action have been equalled by few, was born in Tuscany on April 15, 1452.  He is best remembered as the painter of the Mona Lisa (c. 1503) and The Last Supper (c. 1495). He is equally famous for his astonishing talents in architecture, sculpture, music, engineering, geology, hydraulics and the military arts, all with success, and in his spare time doodled sketches for working parachutes and flying machines like helicopters that resembled inventions of the 19th and 20th centuries.

He made detailed drawings of human anatomy which are still highly regarded today. Leonardo, cleverly, wrote notebook entries in mirror script, a trick which kept many of his observations from being widely known until decades after his death.

Though credit for the invention of the first practical parachute usually goes to Sebastien Lenormand in 1783, Leonardo da Vinci actually conceived the parachute idea a few hundred years earlier. His design consists of sealed linen cloth held open by a pyramid of wooden poles, about seven metres long. The original design was scribbled by da Vinci in a notebook in 1483.

“If a man have a tent made of linen of which the apertures (openings) have all been stopped up, and it be twelve braccia (about 23 feet) across and twelve in depth, he will be able to throw himself down from any great height without suffering any injury.”

Like many of da Vinci’s ideas, the invention was never actually built or tested by Leonardo himself. But, in 2000, daredevil Adrian Nichols constructed a prototype based on da Vinci’s design and tested it. Despite skepticism from experts, da Vinci’s design worked as intended and Nichols even noted that it had a smoother ride than the modern parachute.

Bring it Home – Experiments with Parachutes 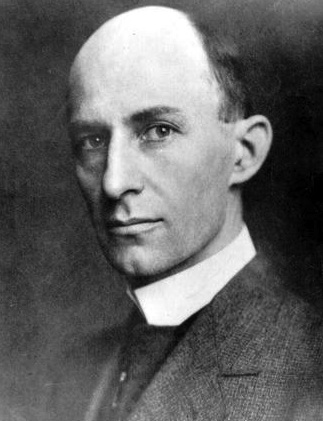 The Wright brothers were two of seven children born to Milton Wright and Susan Catherine Koerner. Wilbur Wright was born near Millville, Indiana on April 16, 1867 and his brother Orville on August 19, 1871. Together, they are credited with inventing and building the world’s first successful airplane and making the first controlled, powered and sustained heavier-than-air human flight, on December 17, 1903.  But they didn’t start off with airplanes. The American brothers decided in 1899 to master gliding before attempting powered flight.

First, the Wrights built and flew several kites, testing and perfecting their new ideas about a flight control system. In 1900, they used this system on a man-carrying glider for the first time. Before they risked their own necks, they flew the glider as a kite, controlling it from the ground. They flew three biplane (has two wings, one above the other) gliders from the sand-hills near Kitty Hawk, North Carolina, and by 1902 had developed a fully practical biplane glider.

Their great innovation was that their glider could be  balanced and controlled in every direction, by combining the actions of warping (twisting) the wings and turning the rudder for lateral control, and by using a device called an elevator for up and down movements without any need for the pilot to swing his torso and legs in order to control the flight direction. All flight control today has been developed from this 1902 Wright glider.