My son has been fascinated with planes, ships, and trains for as long as we can remember. What boy isn’t, right? He has expressed interest in working for Maersk and even has a blog where he writes about his passions, A Boy & His Trains.

When we were in the Galápagos, he would often wake before the rest of us and wander about the ship on his own accord. If he wasn’t in his cabin or on deck with one of the other passengers (he really connected with Gary – an older gentleman from Alaska who shared many similar interests), he could be found on the bridge with the Captain. 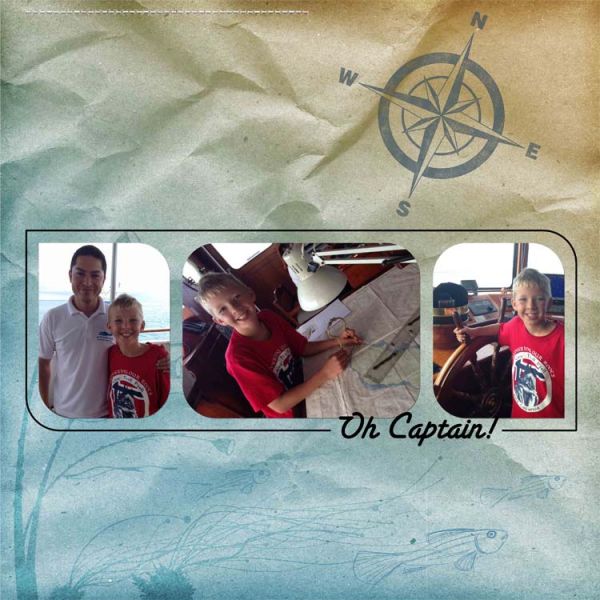 I loved that he had the freedom to explore the Evolution and that the crew was willing to take him under their wing. He learned a lot about navigation on our voyage. I was sure to expand on this real life experience with the help of North Star Geography.

Explorers have always used the night skies to measure latitude by measuring how many degrees above the horizon the North Star (Polaris) appeared. Below the equator, Polaris is no longer visible, and the constellation known as the Southern Cross must be used instead.

Knowing your position and direction are key parts of navigation. It is also important to establish your route. Which route is best? Where do you turn? 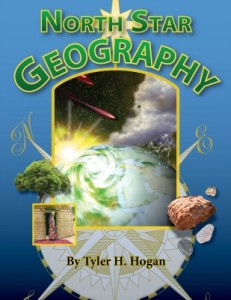 Tools of the Trade

Tools for measuring position have changed dramatically since the first explorers began traversing the globe. While the compass has not changed dramatically, many other tools have been invented. We loved reading about the tools early explorers used to navigate in North Star Geography and have enjoyed using some of these ourselves.

Compass: a good orienteering compass is important for learning and using a compass. Compass Sighting, or triangulation, uses two points to determine your location using a compass, a map, and a pencil. We use a compass often – we love the sport of orienteering.

Marine Astrolabe: The original tool for mariners, the astrolabe was a circle, held by a ring at the top, with a  movable sight. The navigator would hold the instrument by the ring to determine the angle of a star relative to the horizon. The navigator would often sight multiple stars and consult reference books or Star Charts for accuracy.

Quadrant: Similar to a Marine Astrolabe but only a quarter of a circle and with a longer sight, allowing for greater accuracy.

Sextant and Octant (1700s): Instruments similar to a Quadrant but smaller (1/6 and 1/8 of a circle) that relied on two sights – one for the horizon and another for the sun or stars. Mirrors were used so that someone could see both objects at the same time.

Radar: A modern device that uses radio waves bounced off distant objects and calculates the time it takes them to return to calculate distance.

Sonar: Another modern device that works the same way underwater, but using sound waves instead of radio. We have utilized sonar on a few occasions – while fishing with family on the North Sea, while enjoying water sports on Shasta Lake, and most recently in the Galápagos. It is fun to see what the surface looks like below the water.

Topographic Maps: In modern mapping, a topographic map is a type of map characterized by large-scale detail and quantitative representation of relief, using contour lines to show elevations and landforms. We love looking at topographic maps and have even used them to create 3-dimensional models, Build Geography Skills with Topographic Maps.

Other tools used by navigators include a Chip Log (piece of wood tied to a rope with knots at regular intervals), GPS, and Binoculars. 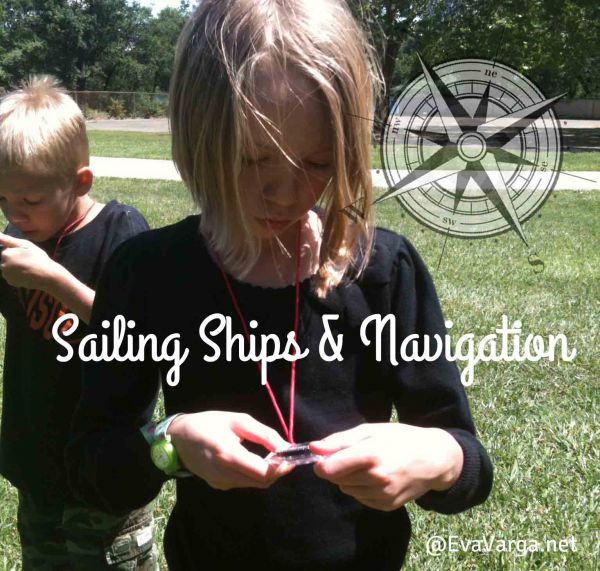 Map the sky:  Learn to recognize constellations through the seasons and how navigators used the stars to stay on course.

Use a sextant to sight the north star to measure your latitude. You can determine this using the maximum height of the sun during the day and the maximum height of the north star at night. It is easiest to do this on a beach (large lake or ocean) where you can site off the water, but you can do it in your backyard using a level as well. The trick is finding a sextant! See How a Sextant Works for more information.

Navigation where you are:  How was your state or area explored? Here in California, Sir Francis Drake is linked to the earliest exploration here, though some historians dispute he ever landed here. Who is a famous explorer where you live? Study more about him. Where was he from? Who traveled with him? What navigational tools did he have at the time?

Determine Magnetic Declination:  This is the difference between magnetic north (or south) on your compass and true north (south). This will vary depending on where you are and over time. You can usually find the magnetic declination on USGS maps for wilderness or navigational use. We have one of some local forest lands which include the magnetic declination as part of the map’s key. If you can’t find out specifically what it is where you are, just investigate what it means and how to find out what it is and why it’s important.