When we officially began homeschooling in 2007, one of the major driving forces behind our decision was my daughter’s desire to learn Chinese. She was just five years old at the time and thus we began our journey. 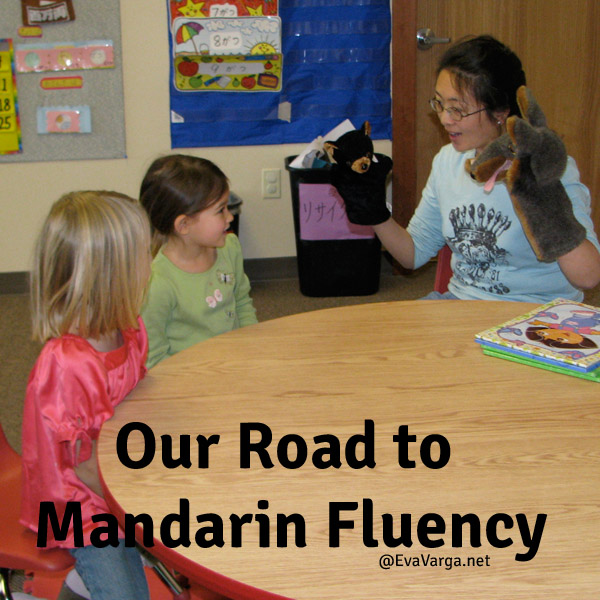 Our Road to Fluency

Our first task was to find a native speaker. We were able to find a Mandarin Immersion Preschool right away and though she was the oldest in the class, we gave it a go.  After a year, it was clear that studying Mandarin was something she really wanted to do and we thereby transitioned to semi-private lessons (which she continued for four years).

Since then, we have moved to a new state and fortunately we were able to find another native speaker to continue her lessons. Upon our arrival here in California, my son also began to learn Mandarin – though he has grown to love it, in the beginning he wasn’t happy with our decision and would have preferred to continue his free time.  (What 6 year old boy wouldn’t want free time, right?)

My daughter has thereby been studying Mandarin for seven years, more than half her life.  My son has just three years under his belt but already, his skill nearly matches hers for we discovered soon after working with our new tutor that the former had not emphasized the tones well enough, had moved through the vocabulary very quickly, and that much had not been retained.

I haven’t blogged very often here at Academia Celestia about our Mandarin lessons.  This is partially because my focus here is on science and our ancestral heritage.  Additionally, a couple years ago I began to blog for Better Chinese, the publisher of the integrated curriculum we use, and thus I share our Mandarin anecdotes there.   Better Chinese is designed to motivate students in non-native Chinese environments to start speaking Chinese.

My posts are meant to show how we as a homeschool family utilize the Better Chinese materials and other resources to develop our language skills.  If you are interested in reading any of these posts, I have conveniently gathered the links here for you (listed chronologically according to the date they were published – newest on top). 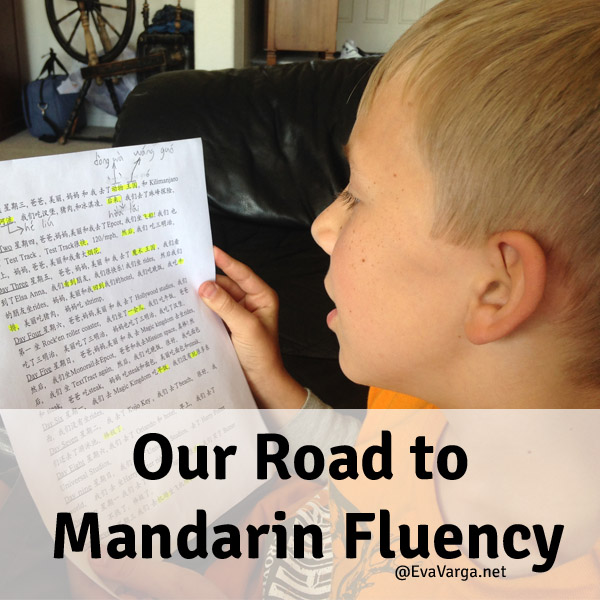 I would be more than happy to write a post specifically addressing any questions you may have in regards to how we approach our language studies.  If there is something you would like to see .. don’t hesitate to leave a comment and let me know.  🙂

Looking for other languages or ideas on how to implement language learning? Visit the iHomeschool Network’s Foreign Languages in Your Homeschool linkup.

15 comments on “Our Road to Fluency: Mandarin for Homeschoolers”