Early in the summer, I was inspired by the way the family at All Things Beautiful learns about culture and geography with postcards.   We had quite the collection of postcards already … but once we received them, we did little more than locate the destination on our world map in the hallway and tape it onto the wall.  I wanted something of more value … a way to organize the cards as well as provide us with a more meaningful exchange.  The Geography Postcard Album was just what we were looking for.  While we have already logged the postcards we already have with my earlier post, Getting Started with Postcard Albums … we have yet to document what each has provided us. 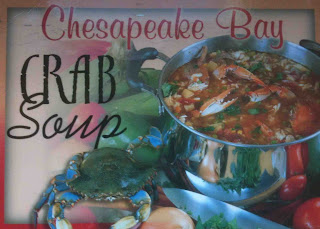 I thereby begin with Maryland – to commemorate the Bergenholtz Family.  We received this postcard in the late spring .. just after returning from Scandinavia, if I recall correctly.  The wonderful thing about this postcard is that it features a recipe for Crab Soup as is pictured on the front of the card.  Though we haven’t yet tried the recipe … nor have we been able to obtain blue crab from the seafood departments here on the West Coast at a reasonable fee (I looked into special ordering it but the minimum order was over $100).  We thereby opted to just keep our eyes open … it shows up once in a while.  We did, however, have an opportunity in June to try soft shell blue crab at a Japanese restaurant.  The kids didn’t like it at all .. at least prepared in this way.  I enjoyed it but did find it a little on the salty side. 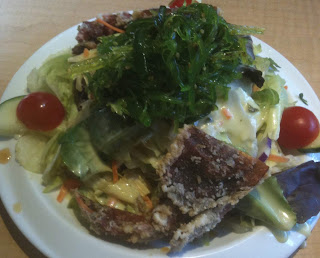 The picture below is one I took in Chinatown in New York City when my husband and I were there a year ago.  I shared it with the kids and they remarked, “Ah!  I see why it is called blue crab.  That’s cool!” 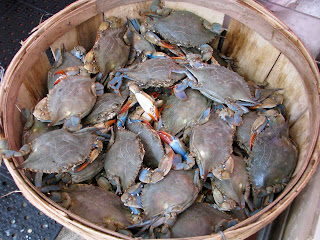 After looking over the picture and discussing the postcard, we located Maryland on our wall map of the United States.  Coincidentally, this week in Story of the World, we are also studying Jamestown as well as Captain John Smith and Pocahontas.  The kids thereby had no trouble finding the Chesapeake Bay and the state surrounding it.  The kiddos then completed a State Profile sheet and filed it in their new United States Geography Postcard Album.