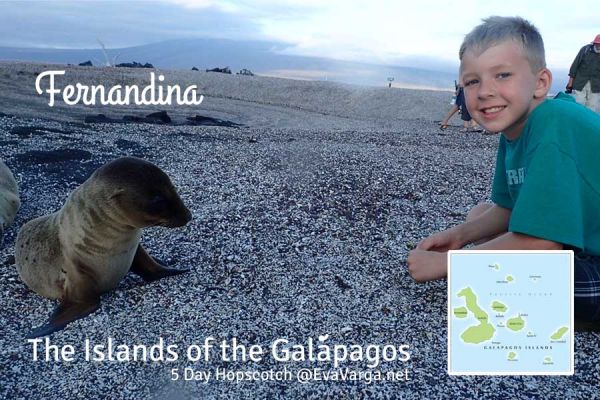 This is the third post of a five day hopscotch series. Join me each day this week as I share with you our discoveries in the Galápagos Islands.

In 1968, the caldera underwent a collapse when parts of the caldera floor dropped 350 meters.  Since then, a small lake has intermittently occupied the northern caldera floor, most recently in 1988. Due to the active volcano, there is not much plant life on this island and has a mostly rocky surface. 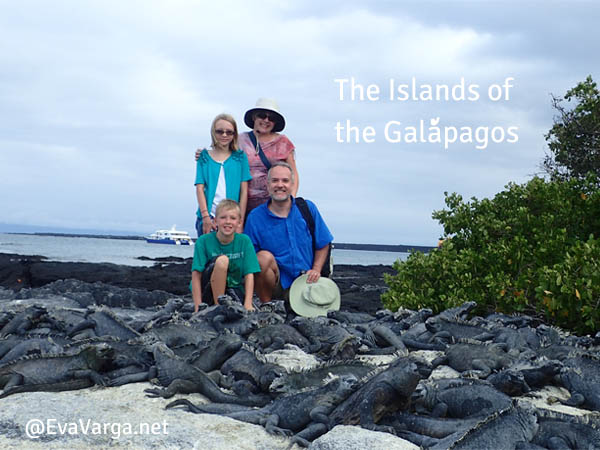 We landed at Punta Espinoza, a narrow stretch of land where hundreds of marine iguanas gather in large groups on black lava rocks. We had to be careful where we stepped because they literally carpeted the ground and camouflaged so well with the ʻaʻā and  pāhoehoe.

A nesting colony of Flightless Cormorant inhabits this island and we were able to get remarkably close.  Other endemic wildlife include Galápagos penguins, pelicans, Galápagos land iguanas, and sea lions. Mangrove forests abound on the fringes of the island. 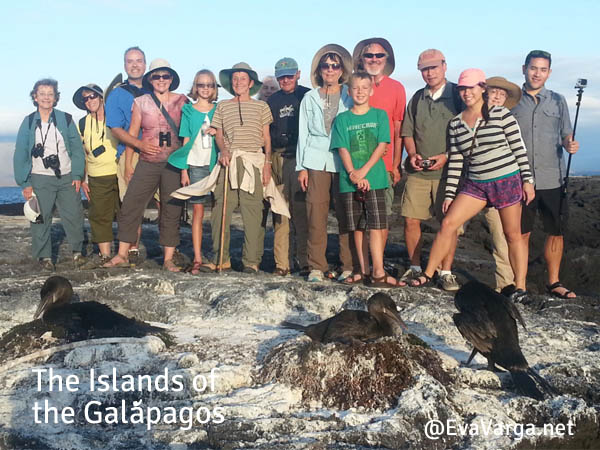