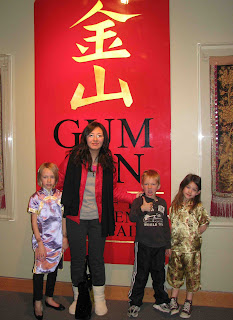 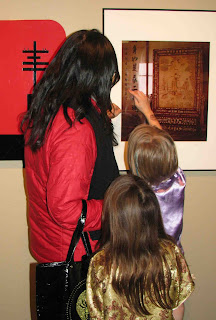 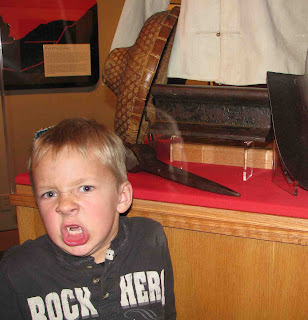 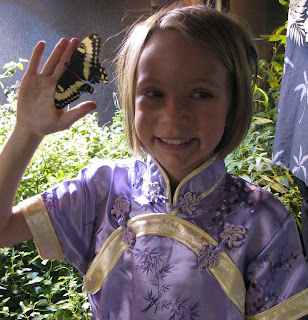 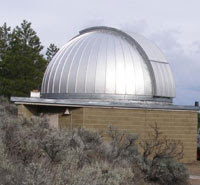 As part of our Astronomy unit study, I enjoyed a field trip to the Pine Mountain Observatory in Eastern Oregon.  We arrived just before 9 p.m. and gathered in a tent for what we expected to be a short Stellarium presentation and question & answer session … turned out to be more than an hour, much of which was over the kids’ heads.  Here are a few of things he elaborated on in-depth:  right ascension, declination, black holes, gravitational lensing, xrays emitted above the event horizon, protons, electrons, fusion, etc.  The volunteer was very, very knowledgeable … he just didn’t know how to simplify the material for the kids.  Regardless, the kids were very well behaved … even my little Buddy surprised me.

From there, we walked up to the 32″ telescope (pictured above).  However, due to inclement weather, we were unable to view the night sky.  Instead, the volunteer spoke about the dynamics of the scope, about adaptive optics, and the role the PMO plays in the collection of data for astronomers worldwide.  He spoke for 30 minutes … it was very cold and very late … a few families left early … so I facilitated in moving us along to the 24″ telescope.  Again, the weather didn’t permit sky watching but here, another volunteer explained how the 24″ scope operated … he even moved it around and showed us how it was done in the past (manually with gauges) and presently (digitally with remotes).  The kids loved it when he opened the dome slightly and rotated the dome as well.

The second volunteer did a better job bringing it down to our level and spoke for less time.  Regardless, the kids had a great time and were captivated by the telescopes.  On the drive home, the skies cleared enough for the kids to see the stars.  MeiLi proclaimed enthusiastically, “I see the Big Dipper!  It’s the first constellation I’ve seen and know!”  They are already planning a return trip as soon as our weather is more predictable (it’s just been so strange this year). 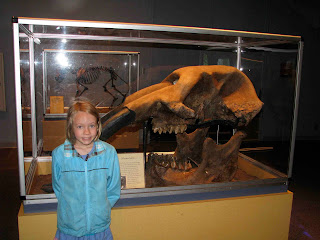 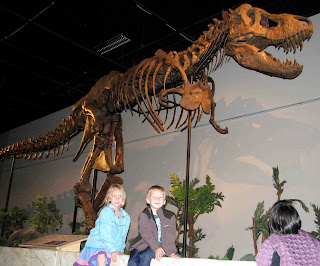 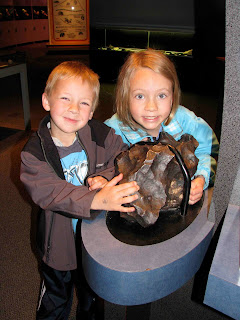 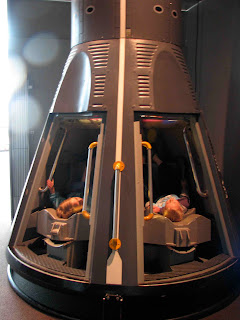 What surprised me was how much the kids had remembered from our previous reading – this always surprises me – images and models sparked their interest and thereby their narrations.  The kids most enjoyed the Gemini spacecraft replica.  They climbed aboard and announced, “I’m Buzz Aldrin!”  “I’m Neil Armstrong.  Mom you can be Mike Collins!”  Okay.
Last week, we accompanied DH on a business trip to Salem.  While there, the kiddos and I ventured out to explore some of the more well-known attractions, A.C. Gilbert House and the Salem’s Riverfront Carousel.  The hands-on children’s museum offers year-round fun with indoor & outdoor interactive exhibits that promote learning through play. 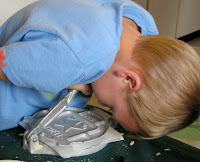 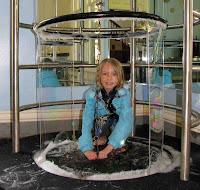 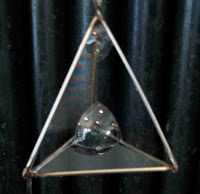