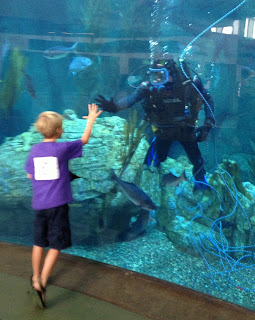 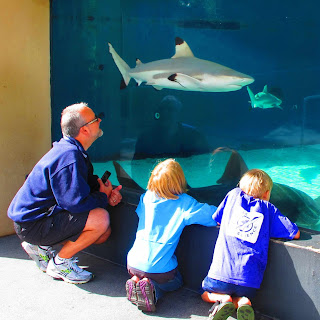 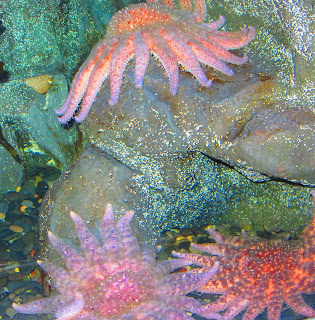 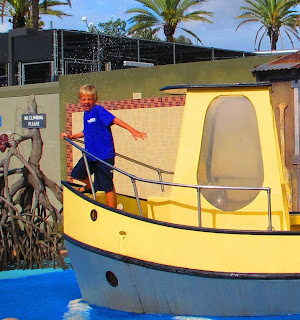 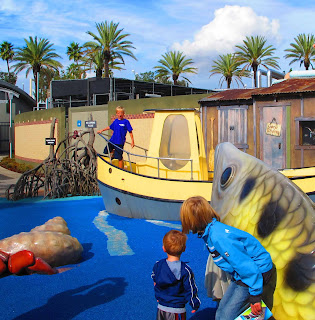 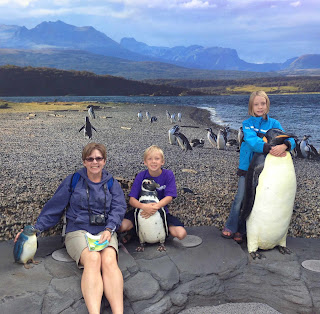 2 comments on “Aquarium of the Pacific”