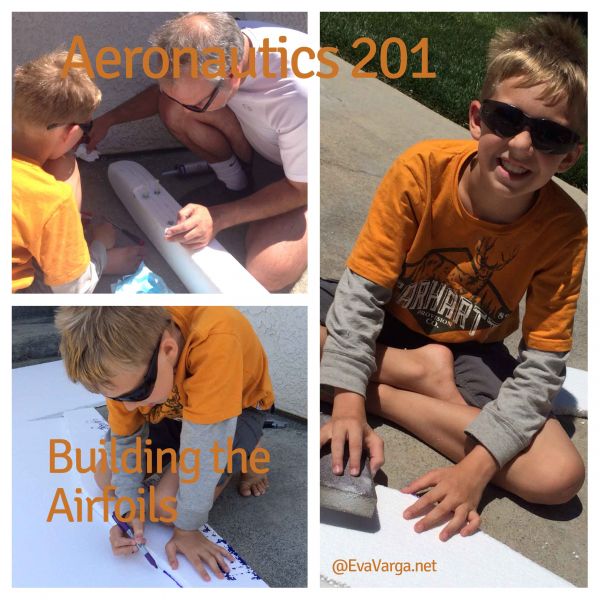 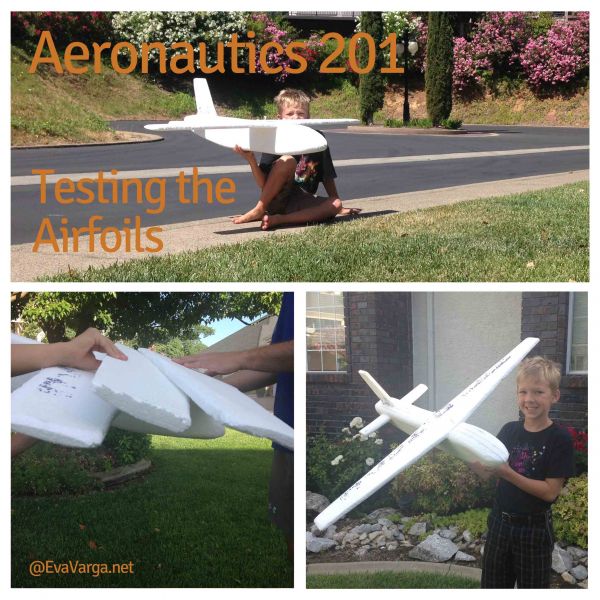 My #juniornaturalists and I made closed terrarium